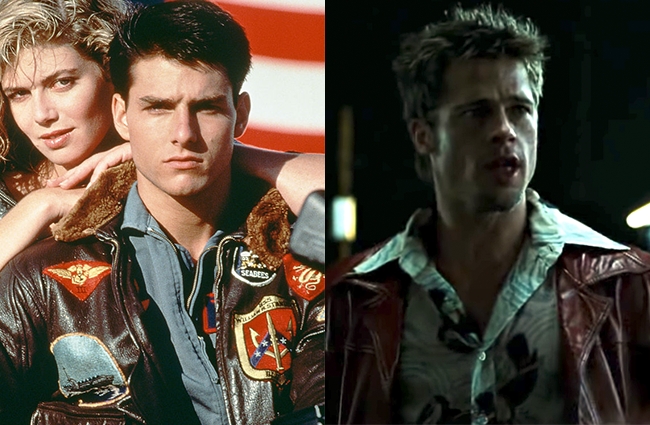 Over the summer, it came to my attention that Planet Hollywood is not only a thing that still exists but also operates its own store on Amazon where it sells memorabilia from a wide variety of movies—like a piece of wood Harrison Ford touched when he was filming Clear and Present Danger that I was far more tempted to drop $350 (not including shipping) on than I had any business to.

That might seem like a fairly steep price for an incredibly obscure piece of Hollywood history but it’s a downright bargain compared to what you can expect to spend on props and costumes that people actually care about—like the helmet Tom Cruise wore during his time in the cockpit in Top Gun that was expected to fetch up to $70,000 but ultimately sold for $260,000.

That piece of headgear was just one item from a treasure trove of movie artifacts that have been amassed over the years by the Prop Store, which TMZ reports is following up the auction it held over the summer with another slated to take place over the first two days of December featuring some more notable collectibles—including the dope bomber jacket valued at upwards of $21,000 that was by donned Cruise on a number of occasions in the movie responsible for one of the best tracks in the  Kenny Loggins’ discography.

However, that’s not the only fairly iconic piece of apparel that graced the torso of an actor who got absolutely ripped for a role going up on the block, as the auction will also feature the red leather jacket Brad Pitt rocked in Fight Club.

The lot also contains Ewan McGregor’s lightsaber from Revenge of the Sith (which is expected to garner more than any other item) in addition to a couple of props from the various Batman films—specifically the purple hat Jack Nicholson wore when he played the Joker and the tie Heath Ledger wore when he stepped into the same role in The Dark Knight.

I wish every movie buff with more money than they know what to do with the best of luck.