People Are Begging For This Trailer Of A Gritty, Modern ‘Fresh Prince Of Bel-Air’ To Become A Real Movie 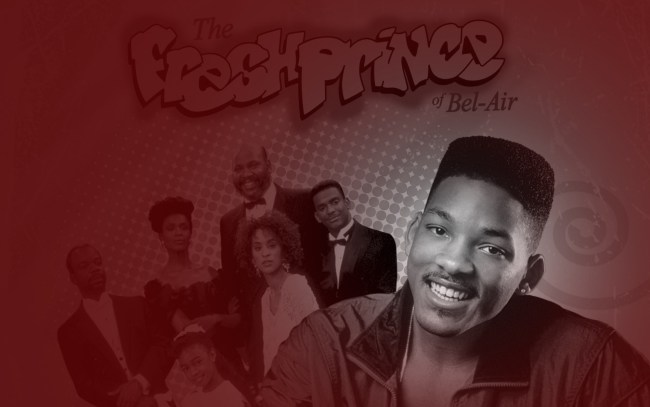 Considering how much Hollywood likes making reboots of TV shows like Fuller House, Charmed, Murphy Brown, Roseanne, Twin Peaks, Will and Grace, Beverly Hills 90210 and One Day At A Time, why not update an all time classic like The Fresh Prince of Bel-Air?

I mean, if goofballs like Archie Andrews and Jughead Jones can be reimagined as dark, nuanced characters for Riverdale, why not take Will Smith’s character Will… uh… Smith, West Philadelphia “born and raised,” and update him and his story for today’s world?

At least that was the thinking for filmmaker Morgan Cooper who created a trailer for an imaginary film titled Bel-Air which takes a look at what might happen if Will Smith made The Fresh Prince today.

Writing on Instagram, Cooper explaned, “Like most 90’s kids, I grew up watching Fresh Prince. Even as a kid, I always thought there was more to the story… so I decided to make this.”

Now, in this new, updated version of The Fresh Prince of Bel-Air, Will faces a bit more troublesome issues like gang violence, guns, and police brutality before being shipped off to Bel-Air where a still dancing Carlton asks him, “How are we related again?”

Everyone’s still there in Cali with Will, just like in the original, Uncle Phil, Aunt Vivian (the third version), Jazzy Jeff, Hilary and Ashley.

This not-even-real trailer for a fictional movie has already racked up over 2.85 million views and people on the internet are absolutely begging for it to become a reality.

When is it coming out??? pic.twitter.com/Vr179V2JQv

Will Smith himself needs to come through on this project so we can get this reboot!!! #DOPE #Psssstt

Holy moooooly! This needs to be done. With Spike Lee redoing Dear White People and She’s Gotta Have It I can’t see why this couldn’t or shouldn’t be made! Incredible.