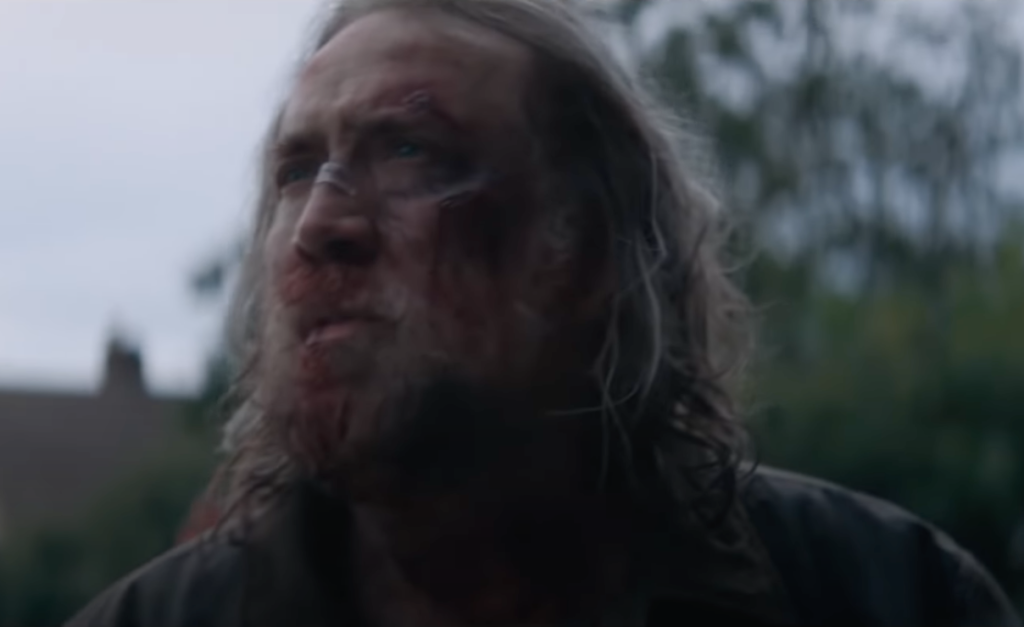 Nic Cage has quite a few films on the horizon right now. In one of the films, he’s even playing a weird real-life version of himself alongside Tiffany Haddish, Pedro Pascal, and Neil Patrick Harris. But after the trailer for Pig just dropped I’m more excited for that film than anything else he has in the works.

The premise is as far out there as Nic Cage is in real life. In the film, he’s a truffle farmer living in the Oregon wilderness with his pig companion who helps him forage for truffles. His pig is kidnapped and he must return to Portland, face his past, and save the day.

The full trailer hit the Internet on Thursday and it’s just outlandish enough to work. It’s almost as if the motives matter but not the premise. He’s out for revenge and to save his best bro. But they layered in his ability to survive in the wilderness which requires a unique set of skills and this film really should be incredible. Check it out on Twitter or YouTube, whichever you’d prefer:

Nicolas Cage stars as a truffle hunter who searches for his pig after she is kidnapped in the first trailer for ‘PIG’.

The film releases in theaters on July 16. pic.twitter.com/otSFNZAr5u

Will I spend $20 on a ticket to see Nic Cage in Pig at the theaters? That’s highly unlikely. But I might shell out some money to watch this OnDemand. After that, I’ll watch it anytime it comes on FXX. That’s a guarantee.

Pig has a release date of July 16, 2021. The rest of the cast includes a lot of actors you’ll recognize but might not be able to name. That’s what IMDB’s for anyway. Now go forth into the world and share the news of this glorious forthcoming Nic Cage film.