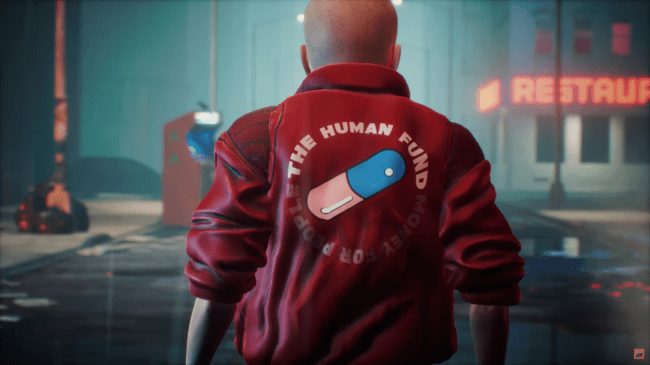 Back in March of 2020, we brought you some news about a Seinfeld survival horror game for the PlayStation 4.

Seinfeld: The Horror Game was created by RareBird Games, but at that time it was still very much a work in progress.

The premise of the game was that you are Jerry’s nephew, Donathan and you get to explore Jerry and Kramer’s iconic apartments, Monk’s Diner, and other Seinfeldian landmarks – all of which seem to appear to be eerily empty.

Fast forward a little over a year, and RareBird Games has completed the project, released it for play under the title Sinfeld Chronicles on the PS4 exclusive Dreams (remember that?), and have now updated it not only for the PlayStation 5, they’ve rebuilt it using the popular Unreal Engine 4.

The gameplay still sees you playing as Donathan “as he survives the streets after his newly adoptive father abandons him at about 3am in the Big Apple [and] finds himself trapped in an endless loop of nightmares as he fights to find a bed to sleep in.”

Maybe the dingo ate his father?

So far no concrete release date for Sinfeld Remastered has been revealed, but the game’s first PS5 trailer can be viewed below.

After watching that, I think you will agree, if this game doesn’t give us a hefty dose of Mr. Marbles we riot.