‘Transformers’ Franchise Unveils Logo, Plot Details For ‘Rise of the Beasts’, Which Is Based On The ‘Beast Wars’ Cartoon From The 90s 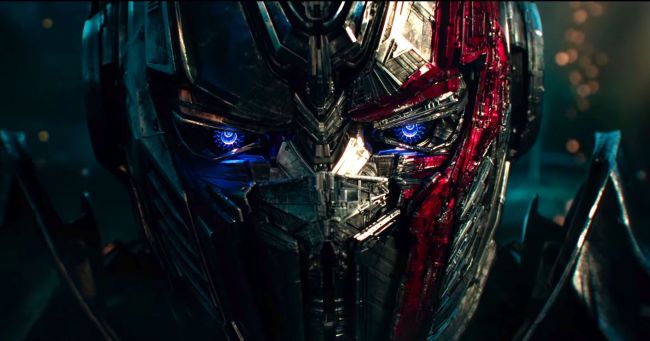 Paramount Pictures has officially unveiled the title and logo for the next film in the long-running Transformers franchise: Transformers: Rise of the Beasts.

Transformers: Rise of the Beasts will star Anthony Ramos (In the Heights) and Dominique Fishback (Judas and the Black Messiah), and will be set in 1994, taking place in both Brooklyn, New York, and Peru.

As for which Transformers are going to appear, director Steven Caple Jr. — who last helmed Creed II — said that while both Autobots and Decepticons will appear, the Terrorcons are the main villains of the film, with the Maximals and Predacons also being introduced, as well.

Of course, Optimus Prime will appear, albeit in his classic “G1” form from the 80s. The film will explore how he became the leader fans have come to know and love:

“It’s 1994, and in a way, both the animated series and the Bay films treat Optimus the same in the sense of who he is as a leader, what is his drive?” Caple said. “All those things. What we’ve done is we’re bringing it back to where you see how he becomes, what you’re familiar with. And that’s big new news.”

Official logo for ‘Transformers: Rise of the Beasts’ 🤖🍿 pic.twitter.com/620Vt7DMlz

Transformers: Rise of the Beasts will mark the first film in the franchise since the 2018 prequel Bumblebee, which starred Hailee Steinfeld and was set in the 1980s.

At this time, Transformers: Rise of the Beasts is scheduled to hit theaters in the United States on June 24, 2022.