Travelers Left $1 MILLION In TSA Security Bins In 2018; These Are The Top 10 Airports That Raked In The Most Cash 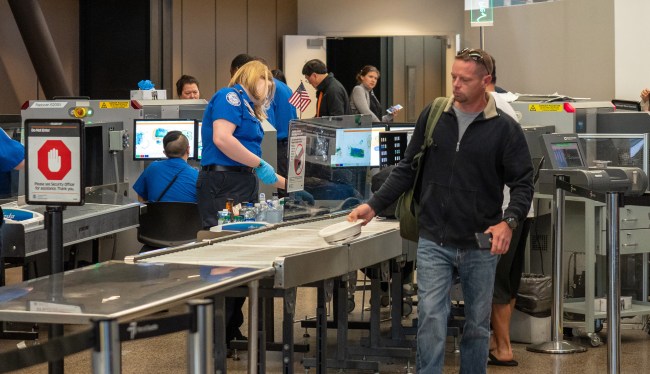 Have you ever gone through a TSA security checkpoint, thrown your loose change into one of those disgusting germ-ridden bins, and forgotten (or deliberately left) your change behind?

One certainly wouldn’t blame you. Coins are already disgusting enough without adding the bacteria from those trays to them.

However, with millions of people rolling through those pointless checkpoints each year, a little change can add up to a lot.

As in, almost $1 MILLION. All of which the Transportation Security Administration gets to keep for “projects it considers important for civil aviation security,” according to USA Today. 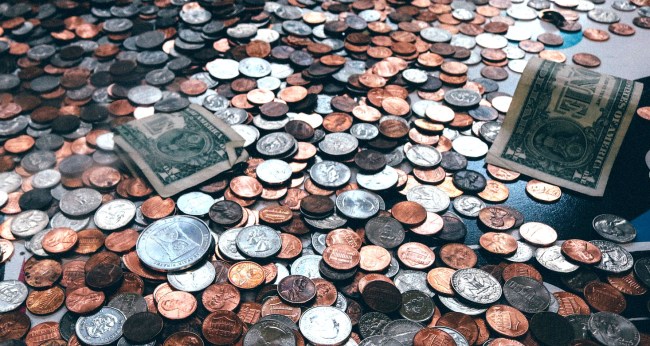 Once the loose change is found, smaller airports send the money they collect to larger hub airports, which then rolls the change and deposits it to TSA, Farbstein said. The TSA keeps track of all the money that is being stored and transported, she said.

“If a TSA employee even takes a quarter or a dime, they would be fired,” she said. “There’s no excuse for that. It’s a matter of integrity.”

Naturally, the bigger the airport, the bigger windfall from money left in TSA security bins. Here are the top 10 airports where travelers left behind the most dough in 2018.