Does Travis Scott’s New ‘Cacti’ Hard Seltzer Live Up To The Hype? We Tried It To Find Out How Lit It Is 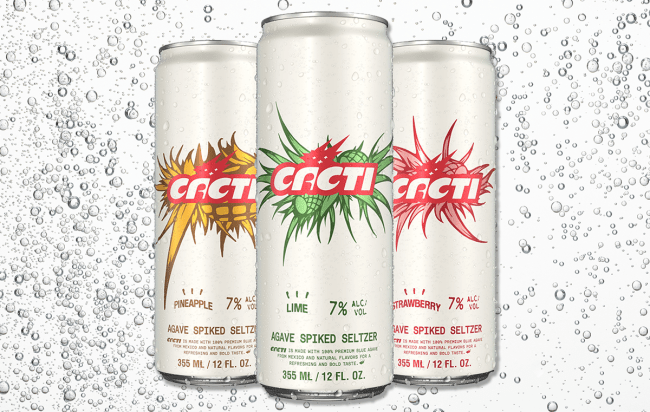 Over the past few years, Travis Scott has established himself as the KAWS of the hip-hop world, as the man who became a sensation after emerging from the Los Angeles rap scene at the beginning of the previous decade has seemingly never encountered a merchandising opportunity he doesn’t like.

While the Houston native has been at the receiving end of a fair amount of criticism for capitalizing on the hypebeasts who will spare no expense when it comes to securing his branded apparel and an action figure that’s currently being offered for thousands of dollars on the secondary market, it’s pretty hard to knock Travis Scott for the hustle that’s seemed to work out pretty well for him.

Last year, the rapper teamed up with McDonald’s to debut the appropriately dubbed “Cactus Jack” combo that was accompanied by dozens of pieces of synergetic merch, including a $25 styrofoam cup and a Chicken McNugget body pillow that retailed for $90—all of which was quickly snapped up by the army of fans who caused a Quarter Pounder shortage thanks to their undying thirst for anything and everything Travis Scott attaches his name to.

As a result, it came as no surprise that his loyal legion flocked to stores around the country to raid shelves after Scott decided to get in on the hard seltzer game with the release of Cacti, which managed to sell out in less than a day after being released this week (although Anheuser-Busch has promised another drop is coming soon.) 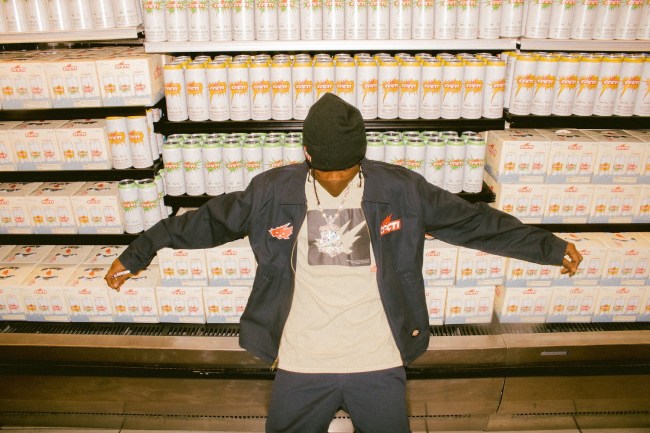 The folks behind the hard seltzer were nice enough to send a couple of variety packs my way so I could give it the same treatment I’ve given the countless hard seltzers I’ve sampled since they became all the rage a couple of years ago. Without further ado, here is my… 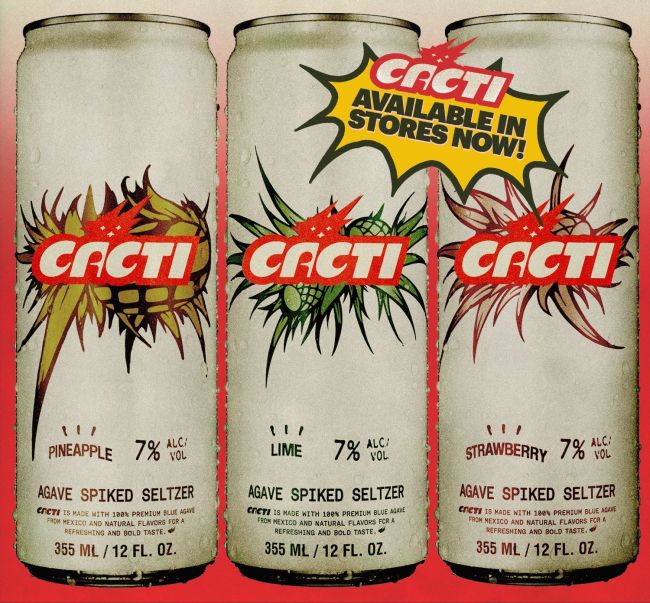 Earlier this week, I got my hands on Topo Chico’s new hard seltzer and was surprised the brand that’s been operating in Mexico for 125 years declined to go the agave route that seemed like a natural marriage. However, the (once again appropriately named) Cacti has attempted to set itself apart from the pack by harnessing the plant that tequila relies on for its taste (specifically the blue agave variety.)

Cacti is also a bit bolder than most of the hard seltzers on the market, as it clocks in at a pretty hefty 7% ABV. This means you’re going to want to exercise the restraint I failed to when I made my way through the three different cans I popped open while conducting this review.

While I’m a big Tequila Guy, I haven’t been particularly impressed with most of the agave-based hard seltzers I’ve tried, and I can safely say Cacti is easily the best one I’ve encountered so far.

Cacti eschews artificial flavors in favor of extracting the essence of the actual fruits that it’s infused with and I have to say it shows, as you won’t encounter the sickly sweetness far too many hard seltzers fall victim to. If you manage to score one of the highly sought-after nine-packs, I’d suggest easing into things with the lime offering, which is essentially a more subdued interpretation of your traditional tequila soda.

While the lime provides a nice balance between the citrus and agave, I do think the plant takes a bit of a backseat when it comes to the strawberry and pineapple variety, but with that said, they still work pretty well, as I was surprised that the latter ended up being at the top of my power rankings (I’d probably give lime the silver and the strawberry the bronze, but they all manage to hold their own.)

There’s a good chance you encountered this article and thought “Oh good, another hard seltzer,” but Cacti is actually a pretty solid offering and a pleasant departure from your usual fare by virtue of the agave. I wouldn’t necessarily suggest you spend hours refreshing the website or line up outside a liquor store before it opens in an attempt to snag some, but if you manage to stumble across it in the wild, I’d recommend giving it a whirl.