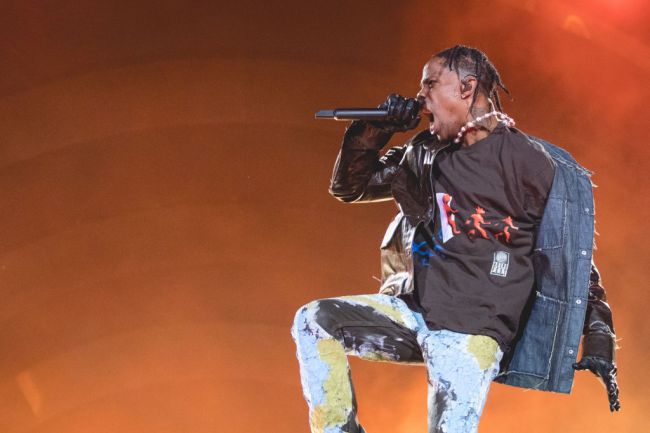 Travis Scott’s lawyer Edwin F. McPherson has released a statement in response to the Astroworld tragedy, accusing Houston city officials of “finger-pointing.” The concert, which took place last Friday, resulted in the deaths of eight people, all of which were under the age of 30.

“There has been multiple finger-pointing, much of which has been by city officials, who have sent inconsistent messages and have backtracked from original statements.”

“It was reported that the Operations Plan designated that only the festival director and executive producers have authority to stop the show, neither of which is part of Travis’s crew. This also runs afoul of HPD’s own previous actions when it shut down the power and sound at this very festival when the performance ran over 5 minutes back in 2019.”

According to official reports, Scott performed for an additional 37 minutes after the city of Houston declared that the concert was a “mass casualty event.” At this time, the investigation into what exactly happened continues.

McPherson’s comments as the lawsuits begin to pile up, with Scott himself being named as a defendant in some. As of Monday, November 8, 20 lawsuits have been filed in Harris County District Court in relation to the Astroworld tragedy.

“Investigations should start proceeding over finger-pointing so that together, we can identify exactly what transpired and how we can prevent anything like this from happening again, the statement concludes.

As a result of the incident, Scott has canceled some of his upcoming concerts, including shows in Las Vegas and Saudi Arabia.