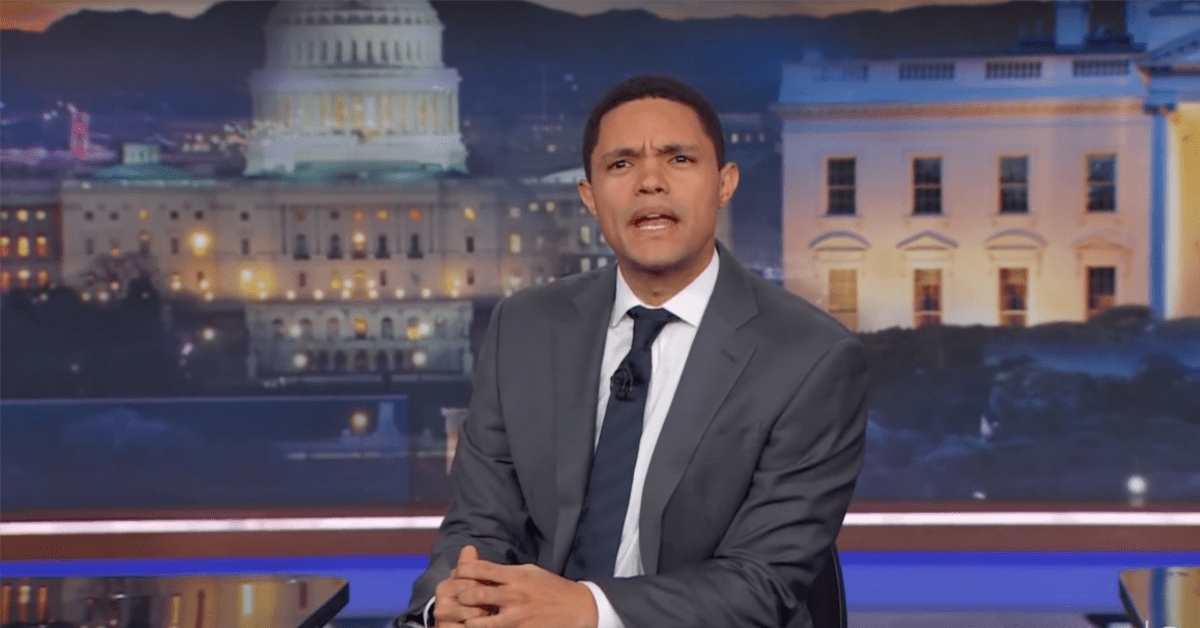 There was an insane amount of hype Justin Timberlake’s 2018 Super Bowl halftime performance but most of us found ourselves confused and underwhelmed to start the second half. JT basically just ran around the stadium holding a mic, dressed funny, and playing 50-second clips of a handful of hits. Of course, the only exception being his Prince tribute.

With that in mind, Trevor Noah of the Daily Show was discussing the weird JT performance with his live audience this week. He said he’s a huge Justin Timberlake fan but this was exactly the best performance from JT… and that it was mostly confusing.

Here’s the thing, like, I really really love Justin Timberlake, but that wasn’t like my favorite performance ever. I think maybe because I was confused by the outfits. I spent most of my time going, ‘Well, what is that? Are those pictures?’

Honestly, I have to agree with Noah – the clothes threw me off and I was trying to understand what the hell he was wearing. I mean, nothing says “I’m trying too hard to be a Man Of The Woods” like wearing a shirt of animals in the woods. 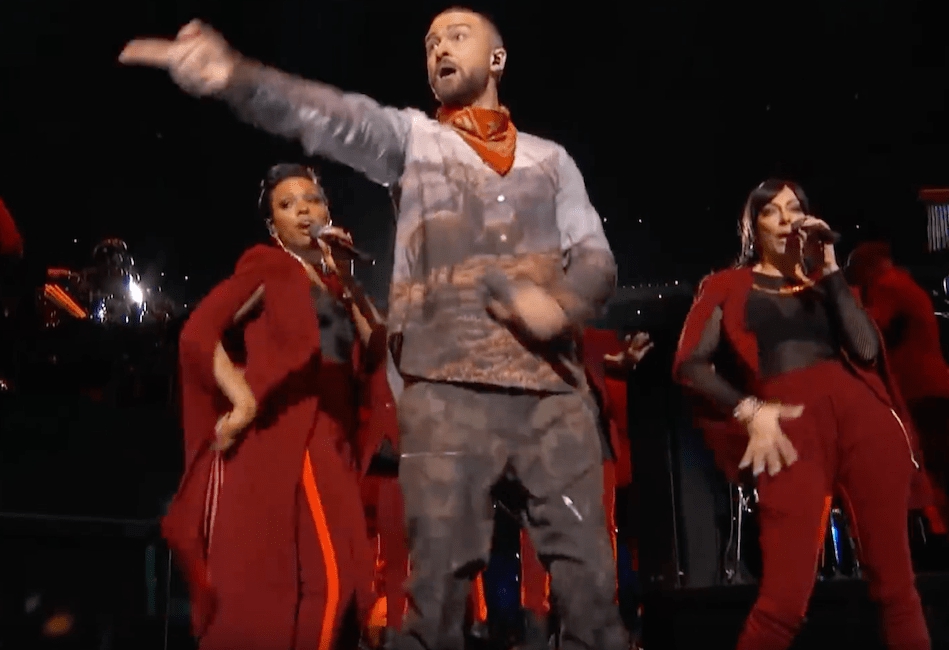 However, To be completely honest with you, I kinda want that shirt.

Also, I don’t know who was mixing the sound, but I couldn’t hear his voice, so it felt like it was like karaoke.

This happens at every halftime show, parade performance, etc because performers always lip-sing and it’s garbage. I can’t stand these kinds of performances live and they’re even worse on TV because it truly is glorified karaoke.

3. The Prince Hologram Rumors Then Tribute

Honestly, I would’ve been so amazed by a Prince hologram performance that I would’ve forgotten how much Prince hated that kind of stuff. This is an accurate take but if it wasn’t this, it was something else – people will always find a way to be pre-angry about shit. That’s just how life works.

And if you live under a rock or just woke up from a coma, here is JT’s Super Bowl set: