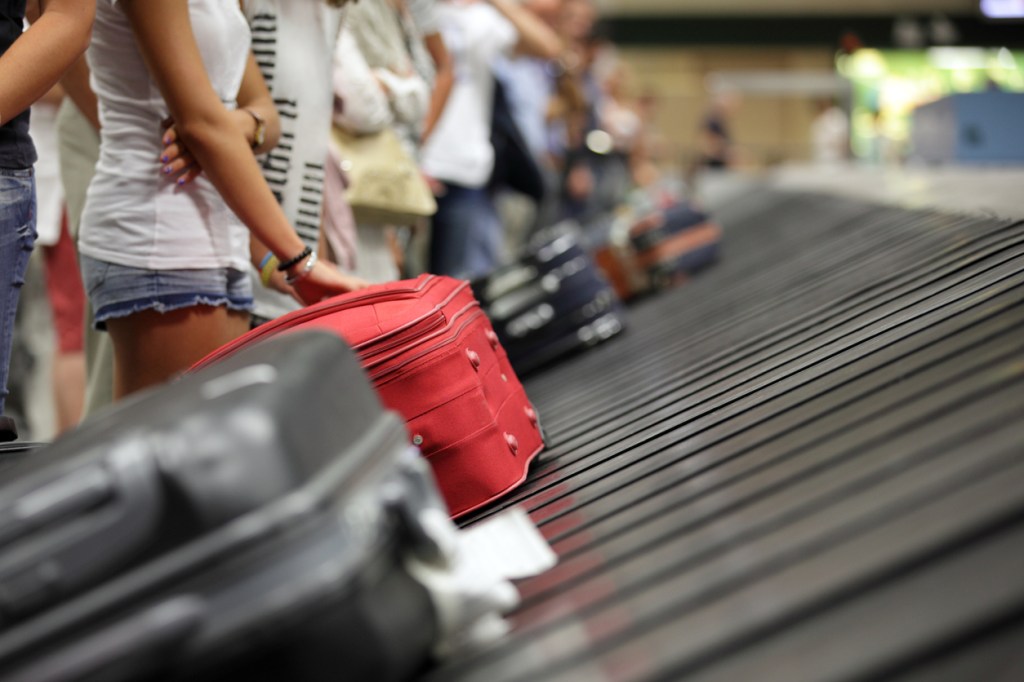 It’s remarkable what some people will do unless they are explicitly told not to. The Transportation Security Administration (TSA) is reminding passengers that fresh and raw meat must be properly stored inside of bags or passengers cannot travel with it.

This came after a passenger froze several pounds of raw chicken into a large block that ended up completely exposed. Presumably, the frozen meat was inside of a cooler at some point. I truly hope it was. And that cooler either became destroyed or popped open and this happened…

Imagine for a second you are a passenger who just got off a plane and walked to baggage claim only to find this going around in circles along with all of the other bags.

“Somewhere between baggage and the carousel they became free range,” the @TSA joked, sharing this video showing a pile of raw chicken thighs and wings that found its way onto the baggage claim carousel in Seattle 🍗 pic.twitter.com/eknZt2k62d

A spokesperson for the TSA released a statement to Newsweek that supports the working theory this meat was once in a container and the container failed: “Our understanding is that it fell out of a cooler behind the block of chicken (and you can see the chicken is still in cooler shape). Our guess is that the owner did not think about the lid coming open and did not tape it securely enough.”

The Transportation Security Administration (TSA) has very specific rules for traveling with fresh meat and seafood. It is allowed in checked luggage when properly sealed and allowed in carry-on bags with specific instructions. Here’s what the TSA says about flying with fresh food:

Meat, seafood and other non-liquid food items are permitted in both carry-on and checked bags. If the food is packed with ice or ice packs in a cooler or other container, the ice or ice packs must be completely frozen when brought through screening. If the ice or ice packs are partially melted and have any liquid at the bottom of the container, they will not be permitted. You also can pack frozen perishables in your carry-on or checked bags in dry ice. The FAA limits you to five pounds of dry ice that is properly packaged (the package is vented) and marked.

I’m actually semi-surprised they allow anyone to fly with dry ice. In my mind, that stuff is incredibly combustible when it’s sealed in a cooler.

Notice how it doesn’t say anything above about how you can fly with frozen meat if you just freeze the meat into a giant solid block?

The TSA has since deleted their Instagram post about this but Food and Wine grabbed the caption before it was gone which reads “Somewhere between baggage and the carousel they became free range.”

If there’s any aspect of this story I can take comfort in it’s that this happened in Seattle. And that is literally the furthest possible airport in the continental United States from where I’m at down in Southwest Florida.

Seal your food. Wrap it up. Then double and triple wrap it. If you’re concerned that the packaging might burst then take it to an expert (FedEx, UPS, etc) and pay someone to help you with it. Don’t be this guy.