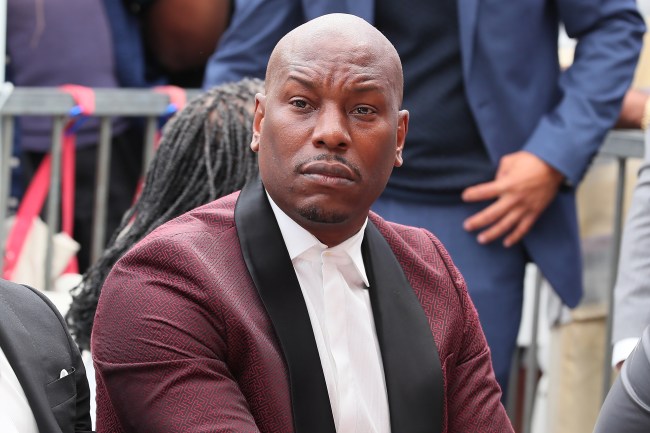 Tyrese is still salty about “The Rock” making a spin-off the ‘Fast and the Furious” franchise.

Back when “The Rock” first announced that he was doing “Hobbs and Shaw”, Tyrese ripped his co-star to shreds for ignoring his “family and “flying solo”.

“Hobbs and Shaw” finally debuted this weekend and once again took a shot at “The Rock” after the movie’s box office numbers fell short of industry projections.

I have to show my respects for one thing…. He tried…….. Folks called me a hater…. Attacked me for speaking out…..Breaking up the family clearly doesn’t have the value that one would assume it does,” Gibson wrote alongside a news story with a headline that read “‘Hobbs & Shaw’ Has Lowest ‘Fast & Furious’ Box Office Opening Since ‘Tokyo Drift.’”

“You know what maybe just maybe… The Rock and the crew will come dance with us again for #Fast10 we can all hug it out and get back to giving the true fans who have supported this franchise for 20 years WHAT they want……..No hating I’m just pointing out the facts,” Gibson, who played Roman Pearce in the longrunning franchise, continued. “#FastFamily has more value as the #FastFamily its [sic] ok.”

#Tyrese is still petty about #HobbsandShaw because no one, I mean absolutely no one, is checking for a Roman spinoff. pic.twitter.com/5pgBl2p9co