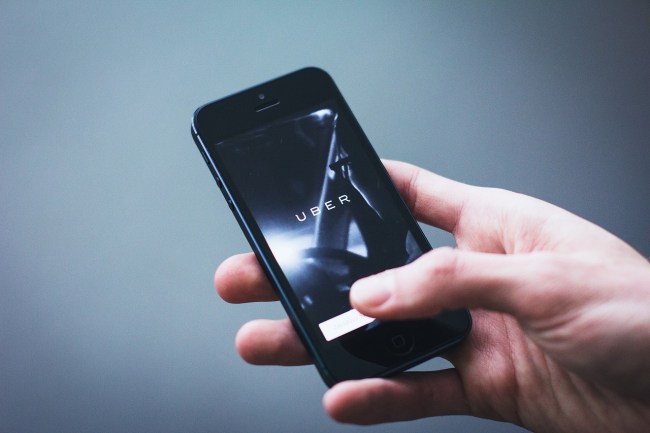 Society hasn’t reached a point where you’re constantly graded by other people like that episode of Black Mirror (unless you live in China), but thanks to Uber, we can get a taste of what it’s like to be judged for your actions in the form of passenger ratings.

If you’ve taken enough rides, you should know there’s a pretty basic procedure to make sure you don’t get Bryce Dallas Howarded.

All you really have to do is hop in the back seat, ask the driver how his shift is going, say something about the weather and then stare at your phone for the rest of the ride (although there are a few other factors that can impact your overall rating).

Of course, there’s no way to guarantee you’ll walk away with five stars but there’s a pretty good chance you will as long as you follow the Golden Rule of ridesharing: Don’t be a dick.

Uber drivers can see your passenger rating before they decide to pick you up and there’s a good chance a low score will make things a bit more difficult— and based on a new rule the company is testing out, you could be banned from the service for good.

According to Mashable, Uber will be instituting a policy for people in Australia and New Zealand in a couple of weeks that threatens users with a ban if their score falls below the 4.0 threshold (riders will get a heads up when they’re on the verge of deactivation).

It’s unclear if Uber will institute the rule in the United States in the near future but it can’t hurt to make sure you’re ready in case they do.

Thankfully, checking your user rating is much easier than it ones was.

All you have to do is open the app and hit the menu button in the top left corner, which will bring you to a screen displaying your rating underneath your name. 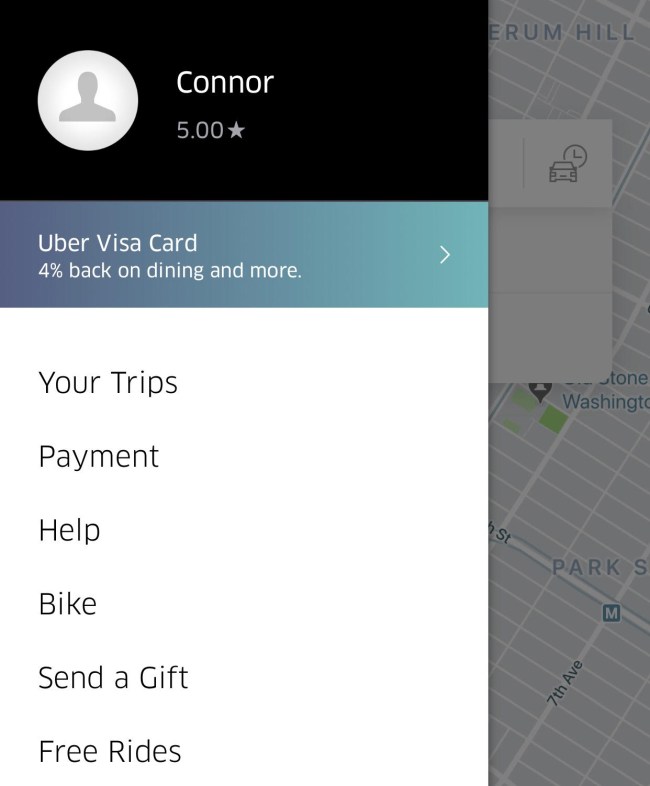 I apologize for the accidental humblebrag.

It’s worth noting this isn’t the only way to get booted from Uber, as one rider reported they were threatened with a ban because they smelled like weed when they got into a car.

This has been a BroBible public service announcement.