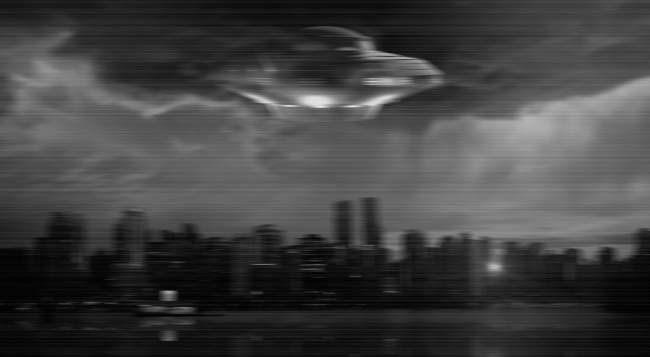 Last week, the United States Congress held its first hearing on UFOs in more than 50 years. Back in October of 2021, former Air Force captain Robert Salas claims that he and other officers encountered a UFO that disabled 10 live nukes at a top secret nuclear missile base.

During testimony during the Congressional hearings, both Deputy Director of Naval Intelligence Scott Bray and Undersecretary of Defense for Intelligence Ronald Moultrie claimed that the incident was not being investigated by the new government UAP (Unidentified Aerial Phenomena) task force.

Now, Rep. Tim Burchett tells The Sun Online, that their claim is simply not true. He says that as Bray and Moultrie were speaking he received a message disputing their claim.

“The interesting thing is that I received a text at that time from somebody in the know,” he said.

“And that said ‘in fact, they’re not telling the truth – this a documented thing. I’ve seen the file on it – it’s there, it exists. They’ve either not been shown it or they’re lying’.”

Burchett added, “We got hosed, we really did – the cover up continues.”

The UFO hearing this morning was a total joke. We should have heard from people who could talk about things they'd personally seen, but instead the witnesses were government officials with limited knowledge who couldn't give real answers to serious questions. pic.twitter.com/hddRYupW3u

Burchett also took issue with Bray and Moultrie being among the officials brought in to discuss UFOs during the hearing.

“They couldn’t answer simple questions about events that happened. They said ‘we’re not privileged to that data’ – they ought to use a Google search.

“I don’t have a lot of faith in what went on and it’s a whitewash in my opinion.”

He believes that if the right people had been allowed to testify those present, and the American public, would have learned much more than they did.

“To add injury to insult there was a Navy pilot from the USS Roosevelt who was there who has described what had happened – that’s the kind of guy they should have had in there testifying,” said Burchett. “Bring the pilots, bring the footage, bring it all.”