Universal Asked Steven Spielberg If They Can Reboot ‘Jaws’, Which Just Feels Dirty To Say 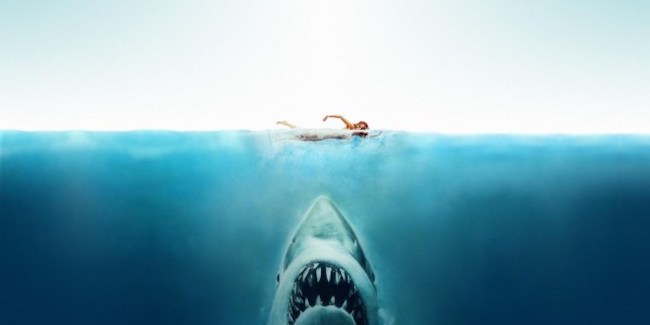 At some point, a line in the sand needs to be drawn when it comes to the endless stream of reboots, sequels, and spin-offs that pour out of Hollywood. And Jaws — arguably the perfect movie and inarguably the film that represents the dawn of the modern “blockbuster” — certainly feels like the place to draw that line.

Tucked into a report from Deadline about Spielberg’s shock deal with Netflix (Spielberg had long been against the streaming services) came the tidbit that Universal Pictures, the studio that Spielberg’s production company Amblin Partners has long worked with, approached the legendary filmmaker about rebooting the film for modern audiences, to which they received a “firm no”.

One area the director will not revisit is Jaws. Deadline heard recently that Universal broached the subject to reboot Spielberg’s breakout classic, with Spielberg producing, and the answer was a firm no. Some at Universal and Amblin said this was already known and not a recent conversation. [via Deadline]

Yes, while some classics should be left as is, an argument can be made that the now-dated quality of the special effects in Jaws represents a barrier of enjoyment for a generation of movie fans who have grown up on CGI. Let’s say you were to show the movie to a 13-year-old, for example: how terrified would they be of a quite obviously mechanical shark?

To compare how terrifying that shark, which was nicknamed “Bruce”, was back in the 70s, allow me to share the following anecdote from my Mom: in the Summer of 1979, the film was re-released into theaters, and my Mom — who was 18-years-old at the time — was so frightened after her first viewing that she had to sleep in bed with my grandparents that night.

All that said, please, Universal, for the love of cinema: leave Jaws alone.