Former Victoria’s Secret Angel And Leo DiCaprio’s Ex, Files For Bankruptcy With Over $500K In Debt 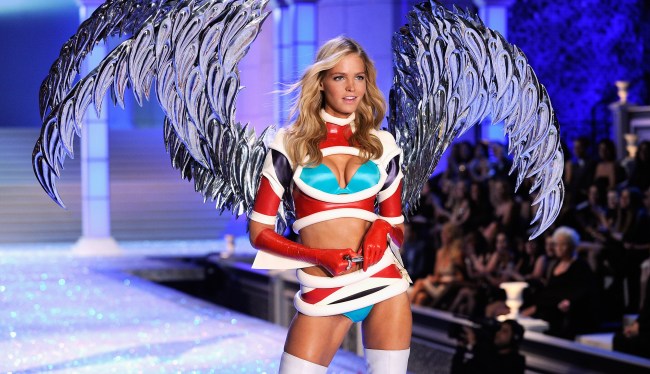 In two of those years, 2011 and 2012, Heatherton dated uber-bachelor Leonardo DiCaprio.

Heatherton, who has been modeling since the age of 17, left Victoria’s Secret in 2013, but in 2015 she was named one of the Sports Illustrated Swimsuit Issue rookies.

The now 30-year-old model has done work for fashion brands such as XOXO, Diesel, Versace, Lord & Taylor, H&M, Lacoste, Armani, Valentino, Karl Lagerfeld, and Dolce & Gabbana, and has appeared on the covers of magazines like Grazia, Elle, GQ, and Muse.

In 2016, she sued by her neighbors for “unreasonable levels of noise” emanating from her Manhattan condo late at night and into the early morning – a condo she ended up selling for $2.68 million in 2018.

In 2017, Heatherton was sued for $10 million by her former business partner over a failed clothing line. Heatherton counter-sued the woman.

In 2018, Heatherton was sued by the lawyer she hired to represent her in the case, claiming Heatherton “failed and refused to pay” and “does not answer her phone calls or respond to letters.”

Her debts include large amounts of credit card debt, specifically lines of credit opened a year before she started dating Leo.

She also owes another $201k to City National for a line of credit, $100k from a legal battle with a former business partner, and $41k in back taxes to the state of New York.