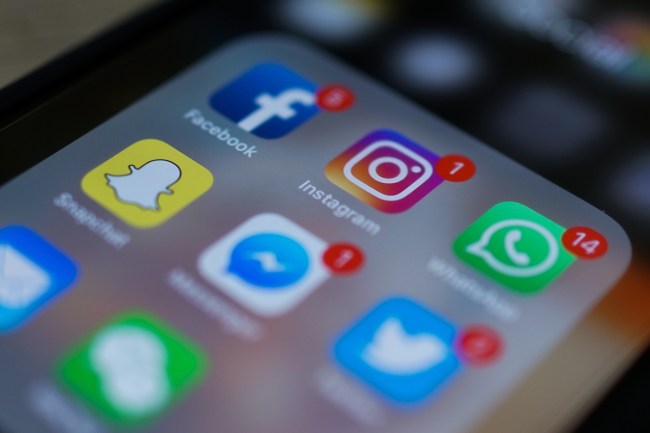 On Monday night a video of a woman in Santa Monica interrupted a man boarding up his business just to take a photo pretending to be helping out during the protests and then immediately jumping into her Mercedes went viral.

The woman was later identified as Washington Examiner political commentary writer Fiona Moriarity-McLaughlin aka FactswithFiona and was blasted by everyone Twitter and Instagram.

Likely not on an assignment for the news magazine. Or is she and this how the Examiner would have her representing in it's name? pic.twitter.com/yAyIbGBYkp

Less than 24 hours after the post went viral Moriarity-McLaughlin has been fired from her gig at the Washington Examiner.

I'm told that @Factswithfiona has been fired by the Washington Examiner. https://t.co/4dO0xsdiXP