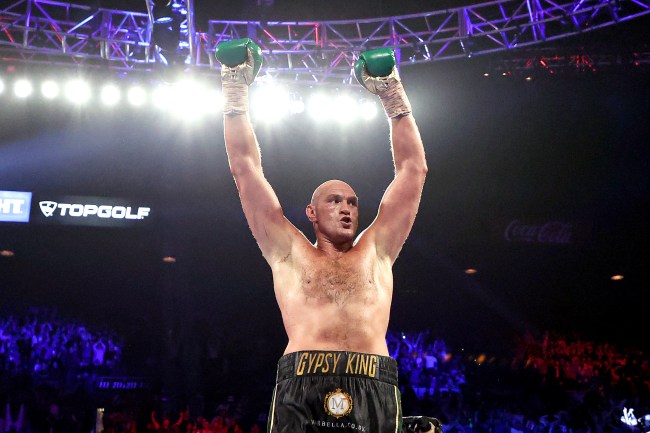 Tyson Fury put a beatdown on Deontay Wilder during their rematch on Saturday night and it wasn’t much of a contest.

Throughout the fight Fury landed some big blows to knock Wilder down.

WILDER IS DOWN AGAIN 😳

In the seventh round Wilder’s corner felt he was taking too much punishment and threw in the towel while Fury was landing combinations.