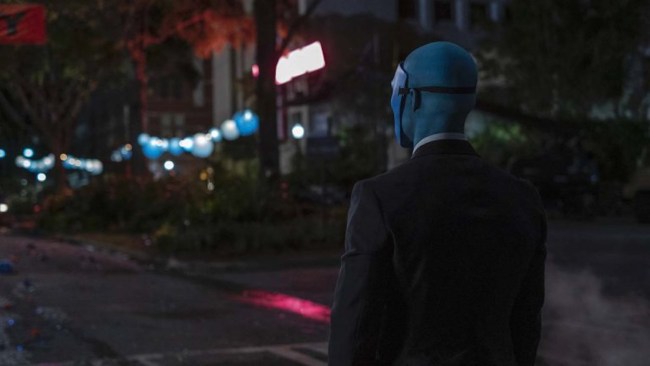 Literally, less than 24 hours ago, we brought you the news that HBO would not be pursuing a second season of the critically-acclaimed superhero series Watchmen as series creator and writer Damon Lindelof told USA TODAY that was walking away from the project.

Lindelof told USA TODAY this week that he’s told the story he wants to tell and has no interest in a second season, though he’s “given my blessing” to HBO should it want to pursue a new installment with another writer-producer.

But Bloys concedes that’s unlikely to happen: “It would be hard to imagine doing it without Damon involved in some way.”

However, just hows after the initial news broke, Bloys himself tweeted an article from Decider about the second season of the heralded series being a “possibility.”

This is, in fact, the same holding pattern the show has been in since the finale. That means Lindelof is still unsure of a story for a potential Season 2 and feels he has told the story he needs to tell, that he understands if HBO needs to move forward, and HBO would prefer to continue with Lindelof into any potential continuation of Watchmen. Conversations are ongoing, and probably will continue until for a long time to come.

So even with a second season of the show, it most likely would not pick up right at that moment, so much as pursue a new angle. [via Decider]

'Watchmen' Season 2 Still A Possibility At HBO, Despite Reports https://t.co/FjvBIBD6Ul via @decider

With Watchmen being one of HBO’s most successful shows in recent years, it should come as no surprise that they aren’t necessarily eager to call all hope for a follow-up.