Your Favorite Beer Might Contain Weed Killer But How Worried Should You Be? 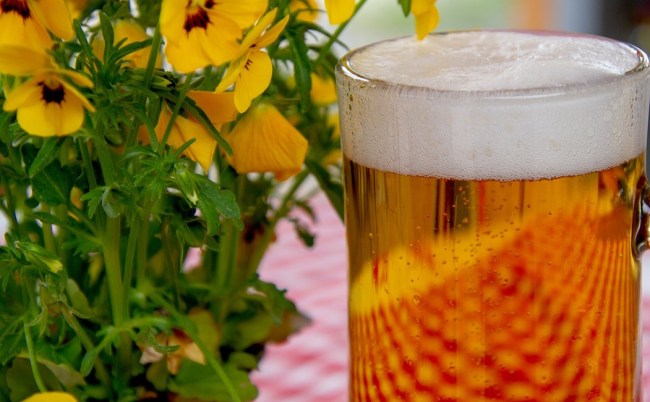 In 1919, disaster struck when the United States passed an amendment banning the sale and consumption of alcohol across America and it would take fourteen long, long years for the country to come to its senses and end Prohibition once and for all.

While the experiment might have failed, it did have its merits; after all, alcohol is literally poison that the masses insist on ingesting on a regular basis. I’ve even heard some people claim there’s no way booze would be legal if it had been discovered in this day, and while they may have a point, it isn’t going anywhere anytime soon.

Last year, a study revealed that there’s a chance the breakfast cereals you know and love contain traces of glyphosate, the active ingredient in Roundup.

Unfortunately, that’s not the only product with that claim to infamy.

According to Fox News, the U.S. Public Interest Research Group recently conducted a study of their own to see if the herbicide can be found in some of America’s favorite products—namely beer and wine.

The researchers behind the study looked at 20 popular brands—some of which boasted about their organicness—and discovered all but one of them contained traces of glyphosate.

Here’s a full list of the results via Forbes:

Shoutout to Peak Brewing for being the only one to past the test with flying colors.

So how worried should you be? You typically want to avoid ingesting weed killer but all of the beers and wines that tested positive came in under the established EPA threshold.

In fact, according to a spokesperson at the Wine Institute, glyphosate should be the last of your worries considering how much you’d have to drink to have your health impacted:

“An adult would have to drink more than 140 glasses of wine a day containing the highest glyphosate level measured just to reach the level that California’s Office of Environmental Health Hazard Assessment (OEHHA) has identified as ‘No Significant Risk Level.'”

Unless you’re drinking Andre the Giant levels of booze, you should be set.