The TV show hosted by Xzibit where they’d create completely over-the-top custom cars for regular people. But Ryan Friedlinghaus and West Coast Customs primarily customize outrageous vehicles for athletes, celebrities, and people with lots of money in the bank.

In this episode of ‘My Hustle’ by Whistle, West Coast Customs founder and owner Ryan Friedlinghaus shares his secrets to success. His dream was to build a one-stop shop where all of the moving parts of the car customization industry could be under one roof. Just hit ‘play’ on that video above/below to check out this clip!

Who is Ryan Friedlinghaus of West Coast Customs

Ryan Friedlinghaus is the CEO, founder, and owner of West Coast Customs which is the most famous custom car shop on the planet. He opened his shop with a $5,000 loan from his grandfather and has since turned that investment into an estimated net worth of $15 million and celebrity status.

West Coast Customs has made cars for more A-list celebrities than we have time to mention here. Ryan’s list of clients includes Justin Bieber, Shaquille O’Neal, Kylie Jenner, Quavo, Will.i.am, and countless others.

The 60,000 square foot flagship facility for West Coast Customs is located in Burbank, California but they now have other locations through California, Dubai, and China.

From just a $5,000 loan from his grandfather, Ryan Friedlinghaus and his WCC co-founders have built an absolute empire in the custom car industry. I’m not even a gearhead and they’re practically a household name to me because of MTV’s Pimp My Ride.

If you enjoyed this ‘My Hustle’ episode from Whistle then make sure to smash the ‘subscribe’ button on their YouTube channel. You can also check out these recent videos from Whistle featured here on BroBible including ‘Former Chicago Bears DT Spice Adams Visits Chicagoland For The World’s Best Deep-Dish Pizza‘ and ‘Eagles RB Miles Sanders Explains Why He Loves Philly’s Notoriously Tough Fans And Reveals His Favorite Cheesesteak Spot‘. 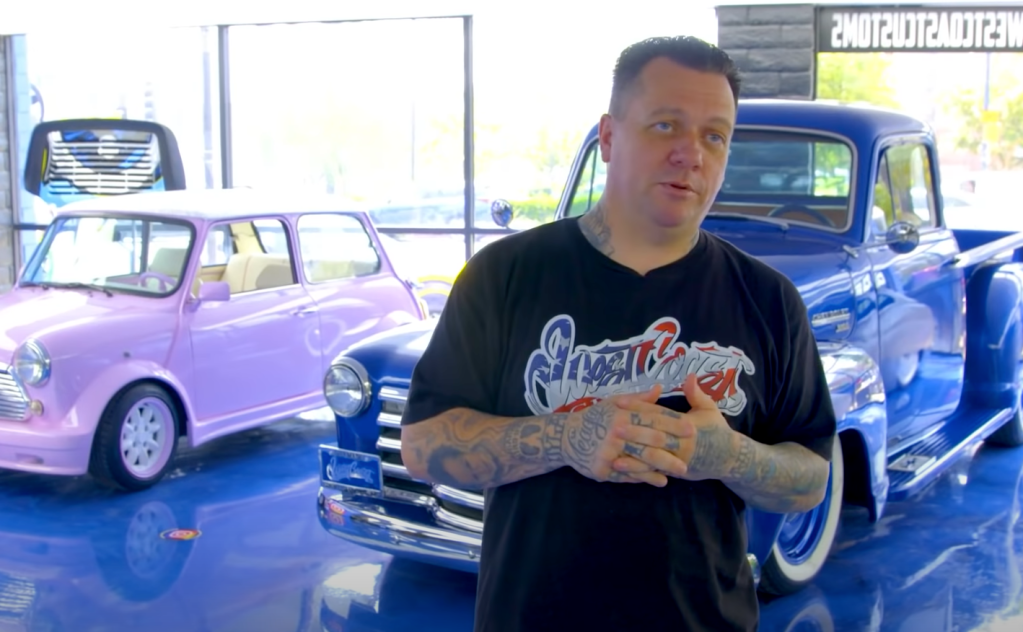