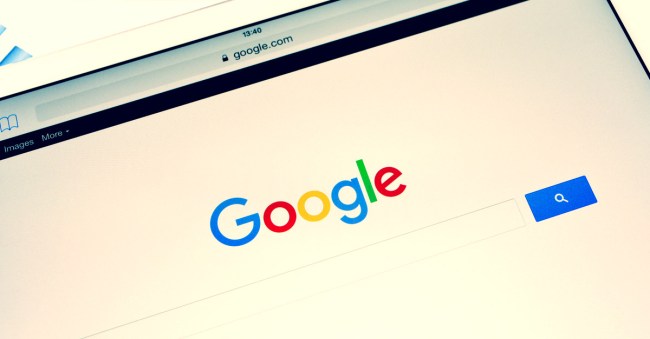 Just when we thought the year 2016 couldn’t possibly be topped as one of the worst 12 months of our lifetimes, along comes the year 2017 telling us to hold its beer.

Then there was Hurricane Irma, Hurricane Maria and Mayweather vs. McGregor. Aaron Hernandez died in prison. Harvey Weinstein, Kevin Spacey, Matt Lauer, Louis C.K., Bill O’Reilly and many others in Hollywood were dismissed in disgrace. Martin Shkreli was still a douche, but now he’s being one from prison. And goddammit, Chris Pratt and Anna Faris announced they’re getting a divorce.

Throw in multiple mass shootings, Equifax getting hacked, United Airlines being United Airlines, Comcast being Comcast, Cosby being Cosby, Anthony Weiner being Anthony Weiner, Iron Fist, the “Cash Me Ousside” girl, and Blake Shelton being named the Sexiest Man Alive and it’s no wonder we couldn’t wait for 2017 to mercifully come to an end.

And despite 2017 being a complete mess of a year, we still just HAD to find out MORE every time something awful happened because we simply can’t help ourselves. Proof of which is shown in a study done by the fine folks over at The Daily Dot who tallied up what each state searched for on Google more frequently than any other state in the union over the past year.

Here are some of the lowlights…

INDIANA: What is a solar eclipse?

Check out a snazzy map as well as the rest of the blow-by-blow of what each state Googled the most in 2017 right here.