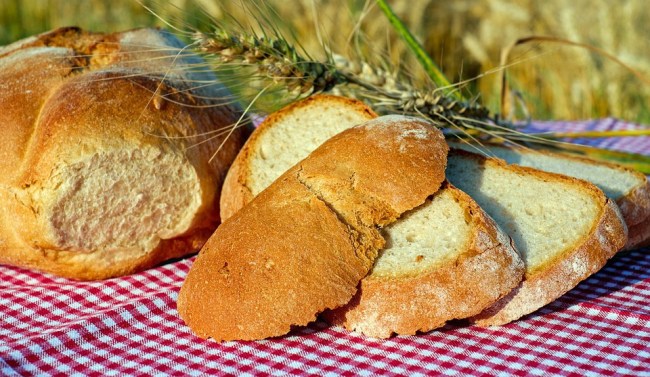 Someone on the internet made the mistake of asking what the end slices on a loaf of bread are called and now we are a world divided once again.

For instance, as I was about to write about this, our man Jorge said, “I’ve never heard it been referred to it as anything but ‘crust.'”

To which I rationally replied, “Heel. It’s heel, Jorge. What planet are you from?”

This whole thing got started when British actor Stephen Mangan (Episodes, Houdini and Doyle) asked his Twitter followers what he believed was a very simple question: what do you call the end slices on a loaf of bread?

Over 2,000 tweets later, a whole bunch of people in the world are DEAD WRONG.

If anyone’s looking for over 2000 tweets about what the end slices on a loaf are called (they are called heels) have a look at my timeline.

It’s the crust, why are we even having this debate 🍞

It’s an outsider. Calling it anything else is just wrong.

The crust is the surface of a loaf. The heel is the end slice. I’ll fight anyone who says any different https://t.co/R82lyWvLpq