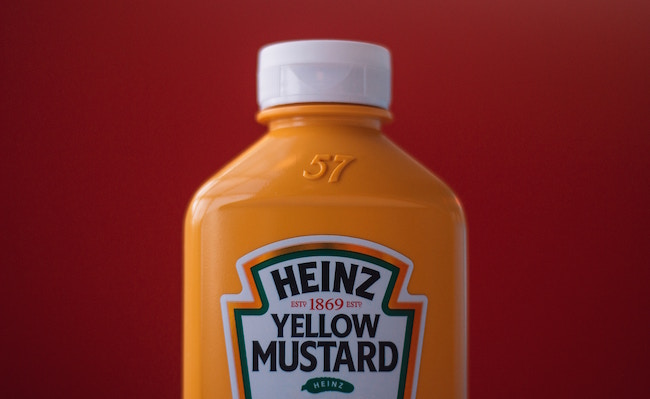 Over the past year or so, the world has been subjected to some culinary monstrosities in the form of pizzas featuring a number of vomit-inducing toppings thanks to the kind of people who think candy canes belong on a pie.

There was also the sicko who decided to subject the world to a pizza designed to infuriate anyone with the (objectively correct) opinion that “pineapple” and “pizza” should never appear in the same sentence together (unless that sentence is “Pineapple pizza is bad”).

How does this make you feel? pic.twitter.com/wyWteMeMRD

While there’s a good chance the people responsible for those abominations were just trying to stir up internet drama, there are plenty of pizzerias that actually sell things no one should ever eat— like the one place that decided cooking cheese is overrated.

This Pittsburgh shop serves their pizza with cold cheese. 🍕 pic.twitter.com/H2ngrd211V

However, that looks absolutely divine when you compare it to a pie being served at NYC’s Lions and Tigers and Squares, a Detriot-style pizzeria responsible for the world’s newest crime against food in the form of mustard pizza.

This pizza uses mustard instead of tomato sauce 😳 pic.twitter.com/XUKKQOBLwM

The pizza is essentially an interpretation of a Reuben sandwich (without the dressing) and is topped with corned beef, sauerkraut, and enough cheese to rival a Hallmark Christmas movie.

A representative for the restaurant claims mustard pizza was originally created in New Jersey after a drunk dude tried to order a mushroom slice but failed in his quest to communicate his needs.

Thanks to his inability to articulate, the chef assumed (for some reason) he wanted pizza with a mustard base and decided to whip it up.

Based on some of the reactions I’ve seen, I’m far from the only person who is personally offended.

But like, what has regular pizza sauce ever done to you? https://t.co/CrUqIOTX16

This is why the aliens won’t visit us https://t.co/KAatPiebwa

However, there at least a few weirdos out there who seem to think this is a good idea.

Every single one of those people should be put on a list.