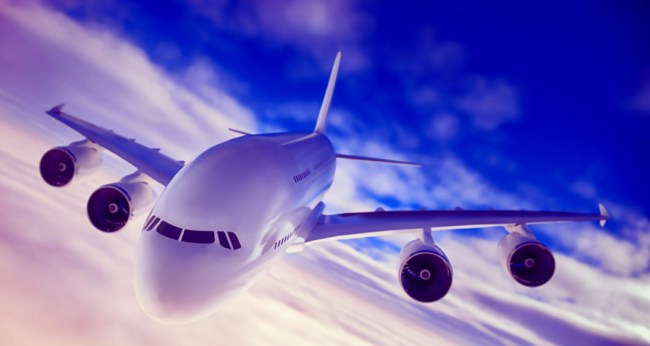 Ever wonder what would happen to you if a door on your airplane came open mid-flight? Would it be like we’ve all seen in the movies and on TV? If it happened on a Spirit Airlines flight they’d probably try to tell you it is some sort of perk, but here’s what really happens.

According to AsapSCIENCE, here’s the bad news (via Indy100)…

If the door were to be opened in mid-air the cabin would depressurise in 0.5 seconds and anything that isn’t fastened down would immediately be dragged out the door due to the difference in pressure.

This would spell certain death for anyone in that ordeal as for starters the plane would possibly begin to break apart. Then there is also the chance of hypoxia which kicks in due to the lack of oxygen in the air.

If you don’t manage to get your oxygen mask on in time hypoxia will cause nausea, dizziness, unconsciousness and maybe even death.

If the pilot isn’t dead, and can lower the plane down to around eight to ten thousand feet, in the 10 minutes or so you have until your oxygen runs out, the pressure inside the plane will lower and things, like people, will stop being sucked out of the plane.

There’s also more good news: the chances of a door coming off the airplane you are flying on coming open are almost non-existent.

That being said, you might want to watch the video they put together below. You know, just in case.