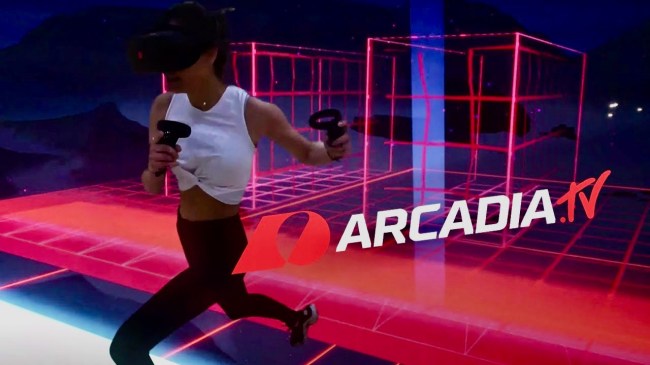 Words are important when it comes to describing a new, massively popular phenomenon.

Take the term “esports”, for example.

With “sports” spelled out right there in the root of the word, “esports” suggests some sort of dazzling athletic prowess – the poetry of muscle, motion, and mental toughness.

It suggests pushing the body to perform at peak optimization, in a reality defined by the laws of physics.

It suggests sports, in all their rollercoasters of emotions – on the court, on the sidelines, and in the stands, as spectators.

I know – it’s a reductive attitude.

There’s plenty of teamwork and competitive grit in modern esports.

But is it wrong?

One of the reasons so many esports are misunderstood or looked down on by, say, ornery middle-aged football fans is because it’s called “esports.” Comparing video game playing at the highest level to the athletic accomplishments of, say, a Tom Brady or LeBron James just doesn’t sit well with certain old fuddy-duddies.

It just doesn’t compute. The human physicality that’s defined “sports” for many-a millennia simply isn’t apparent, leading to many a dismissive attitude about its cultural significance.

Apples vs. oranges, at least until there’s some sort of virtual world that achieves singularity with the physical world.

“The Future Of Sports”

CoD, Counter-Strike, Fortnite, and League of Legends all exist in digital worlds with a fourth wall – the screen itself. The running, jumping, flying, and blasting are controlled with your fingers.

Arcadia, however, is a new virtual reality game that puts the player physically front-and-center in a video game. It’s a virtual world experience that requires actual running, jumping, and dodging in a world that’s completely virtual.

In a nutshell, Arcadia is Tron or Ready Player One in real life.

As far as virtual realms go, the Arcadia experience sure is a sweaty and physically exhausting one.

Especially compared to the old paradigm of what constitutes video gaming.

Arcadia is a full athletic experience in an immersive virtual world. It allows up to 10 players to compete against each other in a virtual world. This all goes down in a portable, 10,000-square foot space dubbed Samos Arena – the world’s largest, multiplayer VR arena. The arena itself is equipped with proprietary tracking technology for one-of-a-kind gameplay.

Unlike the stationary experience of single-player VR experiences, Arcadia was designed to play competitively together, encouraging real connection and the physical interaction found in traditional sports.

You can get the gist from the trailer, which has a bit of an American Gladiator feel to it.

According to a press release, Arcadia.tv will soon be opening the search for its first-ever pro athletic gamers in a six-city tour, called the Arcadia Trials.

Gamers and athletes across North America will be invited to compete in Arcadia with a chance to go pro, competing as a bonafide Arcadia athlete.

Like anything in 2021, competitions will be live streaned. Arcadia’s in-game live stream mixes reality with the virtual world thanks to its AR Helio cam system, along with AAA 4K virtual production and player occlusion.

The stream allows viewers to watch athletes move and compete inside the virtual arena or follow along from an athletes’ POV, getting a full glimpse at what they’re seeing in the game.

A virtual world with all kinds of applications:

Arcadia lends itself to many virtual worlds, meaning it can be skinned for all kinds of intellectual property.

Think beyond just The Grid, as displayed in the trailer above.

Think fully skinned-out competitive worlds out a la The Matrix.

Imagine, for example, playing against your friends in a Zelda, Mario, or Star Wars-themed world someday.

According to the brand, the content in Arcadia will include original series and collaborative, IP-themed activations.

While plans vague at the moment, the possibilities are endless, pending licensing deals with major film studios and talent.

Personally, I can’t wait to gather up a crew and play. It’s like the social fun of paintballing meets the competitive thrill of video games. Sweaty, exhausting, and intensely fun.

Arcadia looks like it’d itch the scratch of wanting to compete on American Gladiator, Legends Of The Hidden Temple, or Guts without having an actual time machine.

Unlike video games, Arcadia is a true esport in that it’s actually sports.