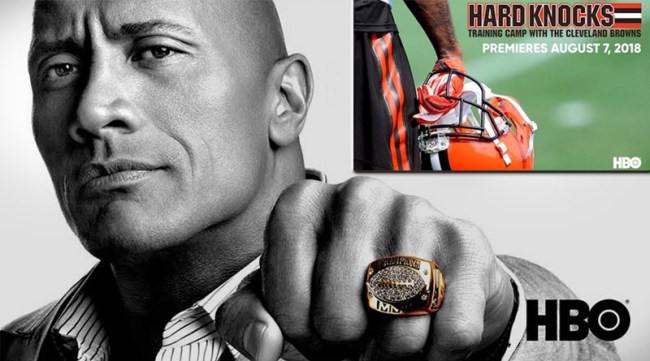 So what do you think? Is the weather finally nice enough for us to stop watching TV shows and movies, get up off our couches, and actually go outside?

Ha! Just kidding! You almost fell for it, didn’t you? No way are we going outside when there is so much great stuff to watch on our beloved television sets.

And speaking of great stuff to watch, what’s new for the month of August on HBO Go and HBO Now includes, among other things, the season three return of the Emmy-nominated comedy Insecure, a new season of Ballers, the third season of hit animated adult television show ANIMALS, and Random Acts of Flyness, a new late-night series from artist Terence Nance.

New drama series Succession also wraps its first season this month, while Sharp Objects, starring Amy Adams in a critically acclaimed role as a reporter who returns to her small hometown to cover the murder of one preteen girl and the abduction of another, closes out its limited series run.

To top it off, movies is making their way onto HBO Now include Three Billboards Outside Ebbing, Missouri, Darkest Hour, Murder on the Orient Express and Father Figures. 17 Again, The Blind Side, and Fargo, Kiss Kiss, Bang Bang, The Nutty Professor and The Nutty Professor II: The Klumps also arrive in the month.