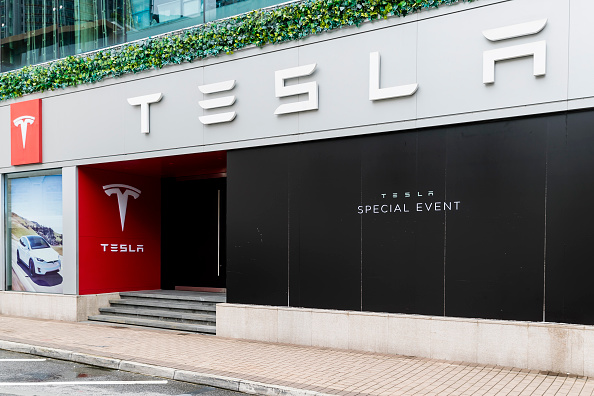 A whistleblower is claiming that a drug cartel involving Tesla employees are selling “significant quantities” of drugs in the company’s factory. The former Tesla employee says that the crime ring operates freely inside the Gigafactory, which is a gargantuan battery factory located in the Nevada desert.

These accusations are being made by Karl Hansen, who is a former security employee of Tesla. Hansen said that he asked Tesla to contact the Drug Enforcement Agency (DEA), but the company never reported the alleged wrongdoings to any government authorities.

The whistleblower says that a drug ring sells cocaine and crystal methamphetamine within the factory walls and is part of a larger drug cartel based in Sonora, Mexico.

Hansen allegedly informed the company that $37 million in copper and other raw materials were stolen between January and June of 2018. He said the California-based electric car maker urged him not to report the theft. Hansen worked in Tesla’s security department until being fired in July 2018.

Hansen is the second Tesla whistleblower to come forth with negative allegations against the electric car company in a week.

Another man is planning to file a complaint with the U.S. Securities and Exchange Commission (SEC), alleging a former employee may have been trafficking drugs through the Gigafactory.

A company in the desert of a Southwestern state with a meth empire that works with Mexican cartels operating inside a legitimate business? Where have we heard this story before? Oh yeah, Breaking Bad. 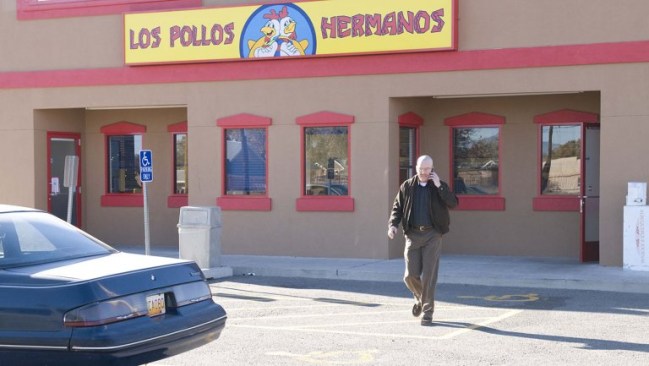 Tesla denies the allegations. “Some of his claims are outright false. Others could not be corroborated,” Tesla said in a statement.

“This guy is super nuts,” Tesla CEO Elon Musk told Gizmodo. “He is simultaneously saying that our security sucks (it’s not great, but I’m pretty sure we aren’t a branch of the Sinaloa cartel like he claims) and that we have amazing spying ability. Those can’t both be true.”

Is this a case of art imitating life?

RELATED: Tesla Adding Old School Atari Games To Its Cars, You Can Use The Steering Wheel To Play ‘Pole Position’

RELATED: Elon Musk’s Company Made A Tesla Surfboard For $1,500 And They’re Already Sold Out