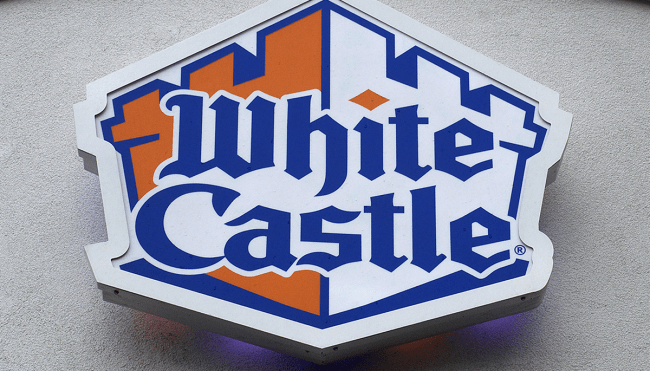 A few years ago, my quest to find an answer to one of life’s most pressing questions finally came to an end when I was lucky enough to cross paths with an advertising exec at Sonic who shed some light on why I spent a solid 15 years being bombarded with commercials for the fast food chain despite living in an area where there wasn’t a single location for 500 miles.

The “official” explanation was that it’s simply cheaper to buy ads on a national scale, but they also admitted targeting deprived areas allows the company to develop a certain sense of intrigue and drum up an amount of hype that routinely requires new locations to hire police officers to do crowd control for a few days when they open up.

There are other restaurants that are surrounded by a similar mystique, and if you’ve ever stumbled across an In-N-Out or a Chick-fil-A after missing out your entire life, you probably couldn’t resist the urge to stop and see what all of the fuss is about.

That’s exactly what happened in Orlando on Monday when White Castle opened its first outpost in the state of Florida (which is also the biggest White Castle in the world.)

Anyone in the area who wanted to get their hands on the chain’s hallowed sliders served fresh off of the griddle previously had to take a ten-hour drive up to Nashville, and based on some of the wild videos, photos, and testimonies that have surfaced, it seems like some people are willing to wait almost as long in line for that very honor.

So a White Castle across the street from my hotel opened up today… pic.twitter.com/ZyFxgWdXJD

Patiently waiting in line for my taste of Chicago at the new White Castle in Orlando. Got here an hour ago, I'm almost 1/3 back to the front. Line behind me is at least twice as long..😮😎 pic.twitter.com/PE1KMxE13k

1:45pm update: The entire area is an absolute nightmare. Every road in the area is at a standstill.

I’m not going to knock anyone for choosing how to spend their time, but as someone who has had White Castle, I’d be hard-pressed to wait more than four minutes for the privilege of placing an order there.

Is it good? I mean, if you got incredibly stoned and saw your quest to get some food sidelined after having to conduct surgery with Ryan Reynolds, getting carjacked by Neil Patrick Harris, and encountering an escaped cheetah in the wild before finally getting to chow down, I can imagine it would really hit the spot.

However, as far as I can tell, none of those things happened to any of those people waiting in line, who could’ve just driven to the grocery store and grabbed some frozen burgers to throw in the microwave to essentially get the same experience.