Who Saved Baby Yoda From Getting Slaughtered At The Jedi Temple? 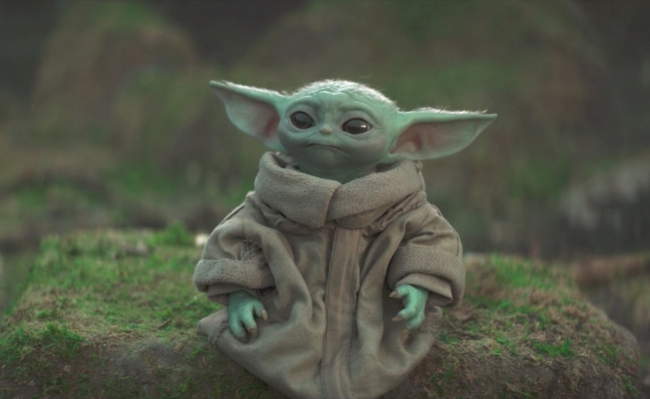 After 13 episodes of The Mandalorian, fans of the ultra-popular first-ever Star Wars live-action television show were finally treated to one of the biggest series biggest reveals: Baby Yoda’s real name and his whereabouts up until this point.

While fans learned of Baby Yoda’s age and existence in the pilot episode, not much else was disclosed about the galaxy’s most adorably powerful Jedi up until last week’s Ahoksa Tano-featuring episode: “Chapter 13: The Jedi”.

Not only did we find out that Baby Yoda’s actual name is Grogu, but we learn that prior to his buddy-cop-comedy life with Mando, he was actually trained at the Jedi Temple on Coruscant, the gorgeous city-planet from the prequel trilogy that served as the capital of the galaxy. As we know from the prequels, though, all of the young Jedi at the temple — referred to as “younglings” in Revenge of the Sith — were slaughtered by Anakin Skywalker as he made his turn to the dark side, which means someone smuggled our favorite little green fella out of there just in time. But who? 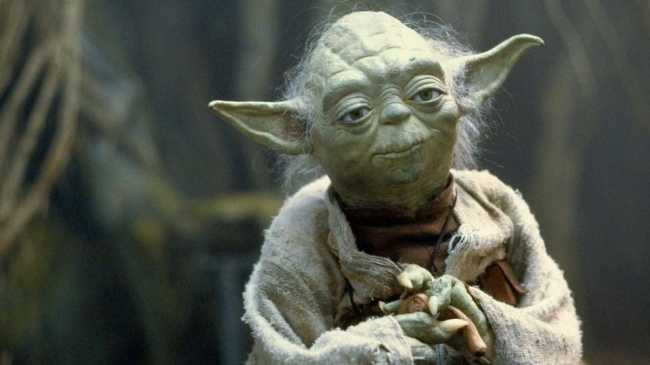 Yoda, one of the most powerful Jedi in existence, simply had to know about the existence of Grogu, right? And if he did, there’s no way he’d just leave him hanging out to dry, right? Then again, it’s not like Yoda is known to be a bastion of sound decision making. 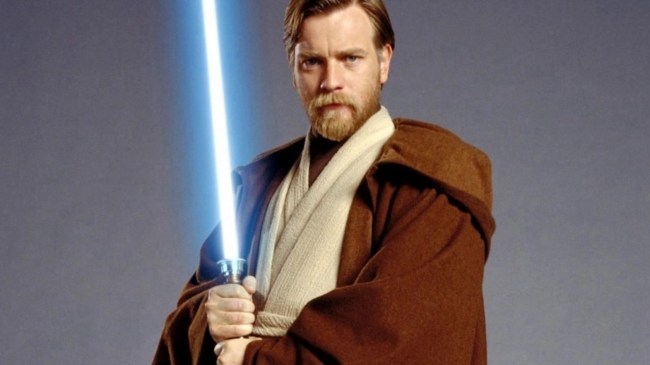 With production on the upcoming Obi-Wan Kenobi miniseries set to begin in the coming months, working Ewan McGregor into the Baby Yoda storyline could be a way to merge these two iconic corners of the Star Wars galaxy. 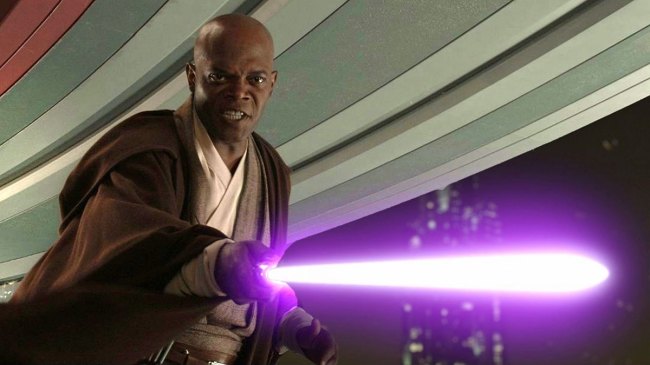 Yes, the last we saw of Mace Windu he was being thrown off of a skyscraper while having Sith electricity course through his body, but there have long been rumors that Mace Windu is alive. In fact, there have even been rumors that Samuel L. Jackson could return to the franchise for his own-project. His post-Order 66 escape from Coruscant would certainly qualify as series-worthy material.

We’re recapping and reviewing every new episode of The Mandalorian as soon as it drops on the Post-Credit Podcast, so make sure to check that out for more Star Wars and all things pop culture content.