Why Do Classical Statues Have Such Tiny Babymakers? Here’s A Brief Art History Lesson 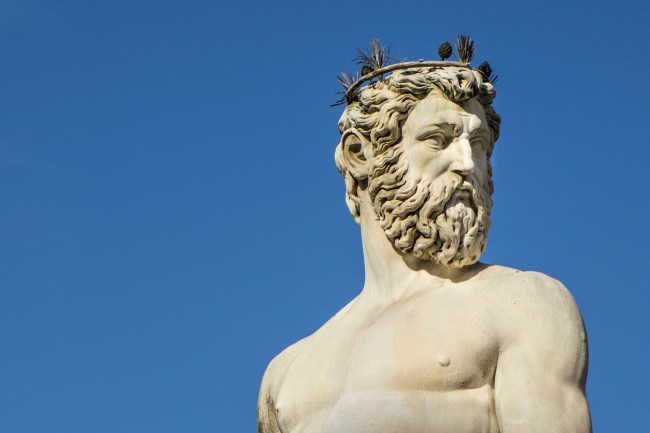 Welcome to Question Bros Ask, our collection of questions you didn’t know you needed to know the answer to.

New York City is a hotbed of history in many forms, and while I’d like to say I’ve taken full advantage of what the boroughs not named “Staten Island” have to offer during my time living here, that isn’t exactly the case.

However, every once in a while, I decide to—or, when my family and friends visit, am forced to—wander out of my comfort zone and get my culture on by hitting up one of the city’s many museums, where I’ll spend a couple of hours attempting to appreciate what they have on display.

I recently found myself wandering the halls of The Met, a place that’s home to an overwhelming amount of art stretching back thousands of years. Their collection includes a number of statues from ancient times, and while perusing the wares of the Greeks, there was one question I couldn’t get out of my mind: why do all these naked dudes have tiny dicks?

I decided to do some investigating after my visit to figure out why so many people from ancient times were so poorly-endowed, and if you’re looking for a brief lesson in art history, you’ve come to the right place.

Why Do Classical Statues Have Small Penises? 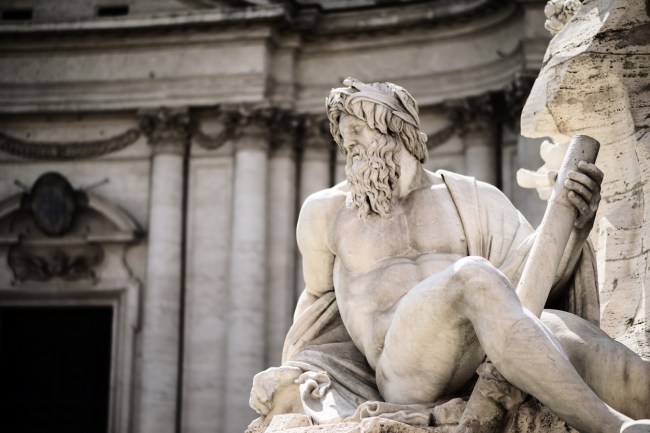 Before we get to the main question, let’s take a look at another one: Why are so many of these people naked in the first place?

I found an answer thanks to an art historian at the British Museum, who spoke to The Telegraph a few years ago to discuss the subject.

“The Greeks took their clothes off more than we did, but they didn’t walk down the High Street in Athens naked.

There is a tendency towards nudity which is not true in any other civilization. The Egyptians, the Persians, and the Assyrians found it shameful.

But to the Greeks, it was the mark of a hero. It was not about representing the literal world, but a world which was mythologized….

Their nudity was part of a disassociation from the reality of war. It’s an entirely different aesthetic world.”

You’d think someone who’s mythologized would be depicted as larger than life, but as we’ve established by now, that doesn’t seem to be the case as far as genitalia is concerned.

Artsy recently took a look at the phenomenon and noted the people depicted in Greek sculptures were supposed to represent the ideal human form and it appears tiny peckers were supposedly all the rage at the time:

Historian Paul Chrystal has also conducted research into this ancient ideal. “The small penis was consonant with Greek ideals of male beauty,” he writes in his book In Bed with the Ancient Greeks (2016). “It was a badge of the highest culture and a paragon of civilization…

Chrystal notes that more villainous characters—like satyrs, a subset of rowdy and unruly gods—were portrayed as well-endowed because it “was outside the cultural norm” and “something sported by the barbarians of the world” (which means Nick Foles would have been considered a very, very bad guy back in the day).

Andrew Lear, who specializes in the subject, echoed Chrystal’s sentiment and said large penises were associated with excess and a lack of self-control. Consequently, a particularly small one meant the person being portrayed was more admirable than most.

So, at the end of the day, the answer boils down to the evolution of social norms and the eventual normalization of the human form.

Congratulations! You can now act like you know about art.