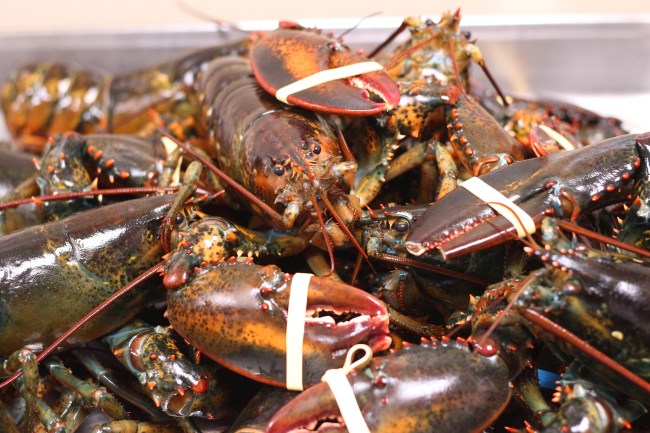 “Cockroaches of the sea.”

These are just two of the nicknames given to lobsters back before the shellfish became expensive as all hell.

But how did we get to this point?

How did seafood that was once given to prisoners become a delicacy that goes for anywhere from $8-$10 per pound depending on the season?

Business Insider gives the backstory on lobster going from food of the poor to typically the most expensive item on a dinner menu.

In their recurring video series, So Expensive, BI explains that the evolution of lobster from American peasant food to pricey shellfish started around the time of the railways becoming a popular travel option.

Lobster was a cheap source of food served on cross country trains, a travel option that only the semi-rich could afford.

The crustacean became associated with the well-to-do and featured in photos and paintings as part of an expensive meal.

Much of the price gauging connected to lobsters is due to the process of trapping and transporting lobsters from the oceans to the local food peddler.

There are countless regulations involved and it takes a ton of money to keep lobsters fresh – and alive – during their voyage.