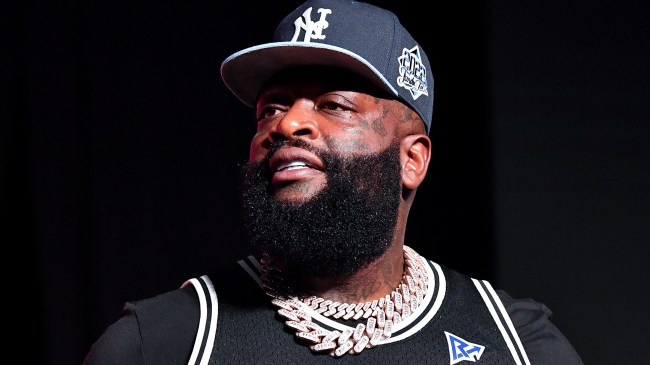 Over the past year or so, Elon Musk has experienced an incredibly dramatic fall from grace thanks in no small part to his seemingly impulsive and ill-fated decision to buy Twitter for $44 billion last spring.

The formerly beloved billionaire has also seen his net worth take a truly astronomical hit as Tesla stock has slowly but surely declined (the company’s stock was trading for $380 last March but is currently sitting at $143 per share).

There are a number of factors that have played a role in that skid. Tesla arguably had no business boasting the staggering $1.23 trillion market cap it sported at the beginning of 2022, and it’s struggled to keep investors happy as competitors continue to close the technological gap and customers encounter a number of major issues on a concerningly regular basis.

That includes one man who opted to blow up his Model S after running into a myriad of unexpected setbacks and other drivers who had to deal with some major headaches after the autopilot function played a role in incidents where a driverless vehicle rammed into a private jet at an aviation show and an out-of-control car launched itself into a convention center in Ohio.

As a result, it’s kind of hard to blame anyone who’d prefer to err on the side of caution and avoid riding in a Tesla entirely. That group of skeptics apparently includes Rick Ross—although his fears apparently have nothing to do with the technical malfunctions that have plagued the company’s fleet.

On Thursday, the rapper revealed he’d never ridden in a Tesla during an Instagram Live session where he outlined the fairly paranoid reason he’s hesitant to hop inside of one.

Rick Ross explains why he hasn’t rode in a Tesla yet 👀🤔
pic.twitter.com/z92Pwf9Td3

Here’s what he had to say via XXL:

“I won’t say I’ll never have a smart car, but I’ve never ridden in a Tesla. Never. Never in my life.

I’ve never ridden in a Tesla—and the reason being is because I’ve always had in the back of my mind, the government could tap into the brain of the car. ‘OK, where’s Rick? He’s over there. Nah, bring him in for questioning…

‘Like, where I’m going? It’s leaving WingStop. You pull up to the building and the agent walks out: ‘Hey, Rick.'”

It’s very doubtful Ross would ever actually encounter that hypothetical scenario, but it’s worth noting his fears aren’t entirely unsubstantiated; in 2021, a report surfaced that claimed Tesla agreed to remotely unlock and navigate a Model 3 to facilitate a repossession after the owner fell behind on the payments.