VIDEO: Will Smith Ripped A Fart So Loud While Working Out With Dolphins That He Was Forced To Apologize 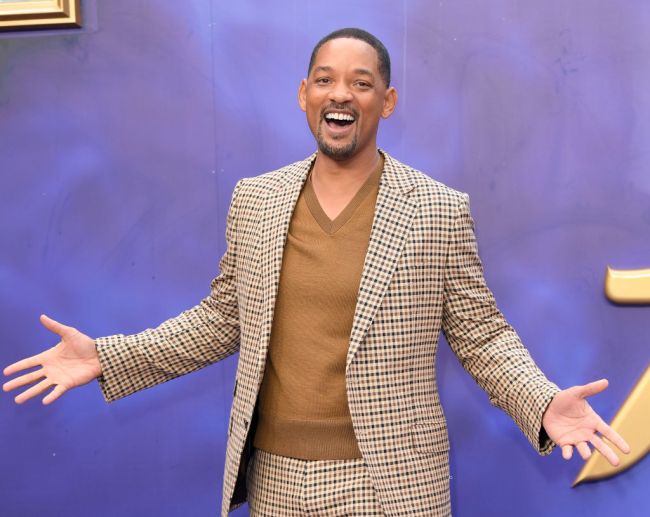 The older you get, the less control you have over your flatulence. It is a fact of nature. The 53-year-old actor Will Smith learned that first hand in a recent video clip that went viral of Will Smith farting so loud during a workout with the Miami Dolphins that he had to make an apology for his resounding air biscuit.

Two weeks ago, Smith shared a video of him working out with the Miami Dolphins and Tua Tagovailoa.

In the video of Will Smith farting, he shares footage of him to his Instagram with over 57 million followers straight from working out with the Dolphins. The Fresh Prince of Bel-Air openly apologized for ripping a fart so loud that it was impossible to ignore. The comedic actor captioned his embarrassing Instagram video: “They said to relax ALL my muscles.” He stressed “ALL” my muscles for a very specific reason.

“Training with the Miami Dolphins was going great until that morning coffee snuck up on me. Wait for it,” Smith added to his viral video.

“Sorry about this … excuse me,” he apologized for the outburst.

After the Will Smith Farting video went viral he then jokingly asked, “You guys have showers in here?”

To quote Louis C.K., “You don’t have to be smart to laugh at farts, but you have to be stupid not to.”

RELATED: Will Smith Is Developing A ‘Fresh Prince Of Bel-Air’ Spinoff Series