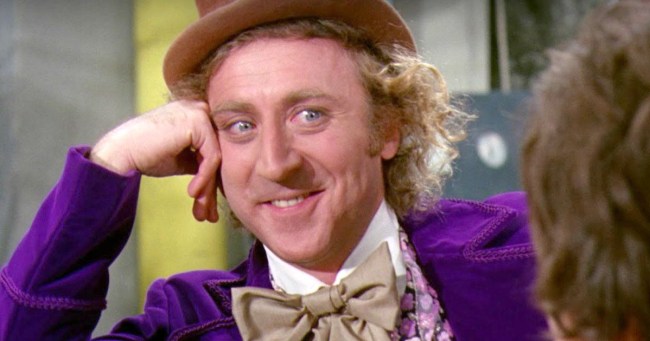 If you thought Hollywood was fresh out of new ideas, then you’re probably right. Warner Bros. is making yet another reboot of Willy Wonka. The original film featured Gene Wilder as the eccentric Willy Wonka in the 1971 classic Willy Wonka and the Chocolate Factory. In 2005, Johnny Depp played Willy Wonka in Tim Burton’s reboot. Now we will get another new Willy Wonka movie and they already have a director.

The Hollywood Reporter says that Paul King has been given a golden ticket and will be the director of the newest reboot of the Roald Dahl’s 1964 children’s novel Charlie and the Chocolate Factory. King has experience in reviving classic children’s novels, he helmed the recent Paddington movies. Paddington 2 is in theaters right now and is one of the best-reviewed family films of all-time, scored a perfect 100% rating on Rotten Tomatoes, and has made more than $205 million at the worldwide box office.

In other movie news regarding Roald Dahl, Guillermo del Toro wrote a script of an adaptation of Dahl’s 1983 children’s dark fantasy novel The Witches. The film adaption has attracted several producers and even Robert Zemeckis is said to be interested in the project. Warner Bros. purchased the rights for Willy Wonka and wants to squeeze every last penny out of their investment, but do we really need a reboot of the reboot of a classic that arguably did not need the original reboot?