Wingstop And Wendy’s Engage In Epic Rap Battle On Twitter 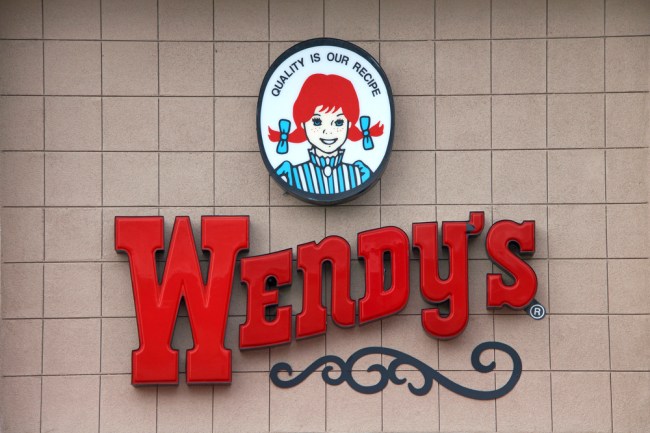 The premise of Twitter is so promising – freely express and share ideas with your fellow human beings in a short and concise 140-character (Now 280 characters for some) message. The social media platform should encourage dialogue to solve problems. However, Twitter often regresses into a loathsome shouting match. Very rarely is civil discourse utilized, except when two fast food chains lock horns in a mighty rap battle.

Gamestop, Wingstop.
Copped a new game for the ❌📦
Saucin' and tossin' our wings in a pot, pot.
We got that Original Hot, Hot. https://t.co/Wffggswh7L

It caught the eye of Wendy’s Twitter and they jumped on Wingstop’s rap with a reference from Kendrick Lamar’s “Humble.”

Be there. Done that.

Bring something fresh… not frozen. 😉 https://t.co/xi81olVFgP

Fresh, never frozen since 69
Trying to cop that mixtape, better get in line
Grabbed a couple wings now you're trying to fly
But nothing gets 'em dipping like a Frosty and fry
😘 https://t.co/lv62Mqr2f7

A frosty and a fry?
Giiiirl bye.

Wingstop flavor bringin' all the cravers!
They eat us now and save you for later. ✌🏽 https://t.co/Kt3eeeWfUx

Please
They eat us now, they eat us later
Adding up our Wins on a calculator

You're a laughless clown, or a king that's throneless
Let me get those wings uuuuhhhhhhh boneless https://t.co/vXdnQXf7UD

We keep it spicy with our chicken, our flow, and memes
So it's nighty night now, brush your teeth, sweet dreams https://t.co/fr0fdJtYeW

You tried it… you really did.
Who'd you borrow those lines from Sid the kid?
It's closing time and we're leaving frozen beef behind. 👋🏽 https://t.co/LLPlhjvu6w

We had some fun, but yeah we're through
Gift wrapping this L to send home with you https://t.co/UPc2vFsoh3

Wendy’s continues to excel at Twitter. This, of course, is not the first time that Wendy’s beefed with another fast food restaurant. Back in March, Wendy’s went hard on McDonald’s.