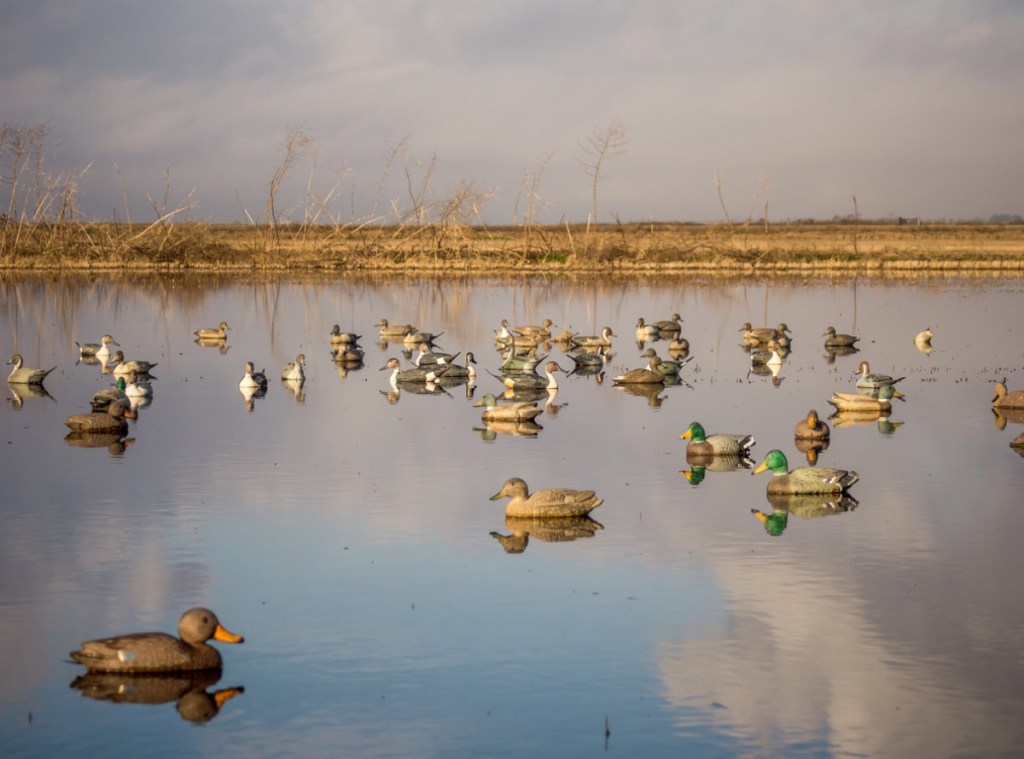 Pro-tip: you should never walk in front of hunters when they are hunting. It seems like an easy concept to grasp but here we are, with this woman losing it after she walked in front of duck hunters to try and feed some plastic decoy ducks.

These hunters had decoys placed in a nice spread to imitate what a raft of ducks would look like (raft of ducks = name for a group of ducks). Then this woman came sauntering along with bird food and quickly got mad at the hunters who informed her they were decoys and not real ducks.

This clip has blown up on TikTok:

“Those aren’t real ducks, these are!” she proclaimed defiantly as she stood just feet in front of hunters who placed the decoys there. Then she pivots to a ‘don’t murder ducks, they don’t bother you’ argument.

Does this woman believe that duck hunters do it for fun and don’t eat the ducks? Has she never had roasted duck or smoked duck breast before?? It’s delicious and humans have been eating ducks forever, literally.

Comments on the TikTok video range from someone claiming “Guys, I worked at Wegmans we in fact do have non-murdered ducks” to “I swear people think meat just appears on shelves.”

One person claimed “she’s killing them by feeding them bread” while another questioned “does she think the ducks in the store die of natural causes?”

It is impressive that they remained polite and patient with her the entire time as she hurled ‘murder’ at them. It’s also worth nothing that hunting for food is better for the environment than buying it in a store, which is exactly what they were doing. She should’ve just admitted she was angry she fell for duck decoys as real ducks and moved along.