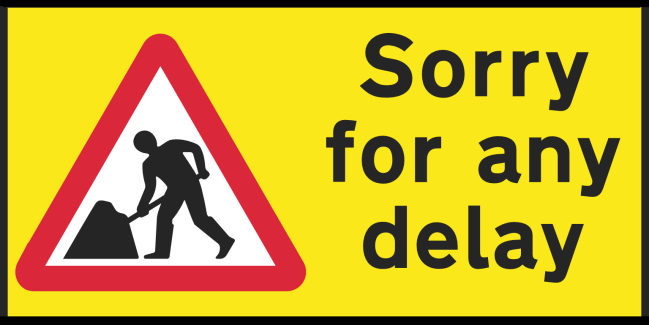 As Christian anarchist writer Elbert Hubbard said in a 1915 obituary for dwarf actor Marshall Pinckney Wilder, when life gives you lemons make lemonade. (You didn’t know you were going to get a history lesson today, did you?)

Natalie Harvey of Lakeview, Louisiana is one of the people in the world who apparently lives by that creedo.

After suffering through an entire year of road work taking place in front of her house, and still unfinished, Harvey decided that rather than do what most of us would do – scream at someone in authority – she was going to just make the best of it by throwing a party.

“Happy first birthday to our street construction!” Harvey wrote in a Facebook post commemorating the occasion. “Happy first birthday to our street construction! It was one year ago this week when they first began to rip up our street. One year later, half the street is impassable — just last week, we had a massive, 6-foot-deep hole! To celebrate, I created a replica of the street scene in cake form: two layers of chocolate sponge with peanut butter frosting.”

“Our driveways on my side were blocked for about three months this summer. Now, the other side is blocked, so nearly every house on the opposite side of the street from mine, has their driveways blocked,” Harvey told Fox 8 News.

You have to love her special level of passive/aggressive pettiness.