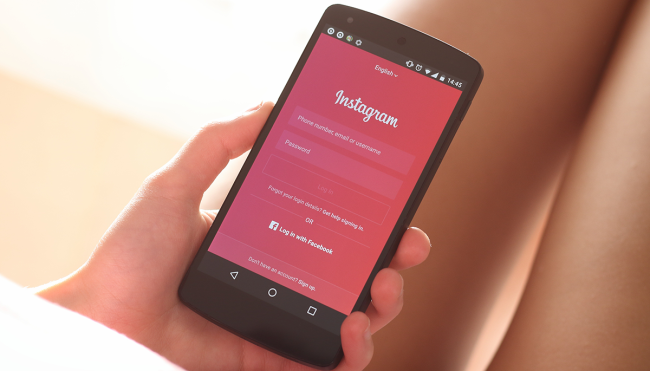 The evolution of social media has been a fascinating experiment in sociology that highlights just how far people are willing to go for some attention and the dopamine rush that comes with getting those sweet, sweet likes on places like Instagram.

I’m not sure if any app helped fuel the rise of YOLO Culture quite like Instagram did when it was unleashed upon an unsuspecting world over a decade ago. The “Do It For The ‘Gram” mentality it promoted would become the governing philosophy of so many other apps that came in its wake—including TikTok, the preferred shenanigan-documenting platform among Kids These Days.

Unfortunately, it would appear no one told Audrey Francisquini about where the Cool Teens have migrated based on the fate that recently befell the Florida Woman who turned to a fairly ill-advised strategy in an attempt to up her follower count on Instagram earlier this week.

According to Local10, the 28-year-old Miami Beach resident was arrested on Monday after causing a scene on the premises of American Senior High School. According to police, Francisquini was initially approached by security and claimed she was looking for the student registration office. Shortly after, she allegedly prevented two students from entering a classroom, which led to her fleeing the grounds after being cornered by staff and running from the police when they arrived at the scene.

However, it didn’t take the cops very long to track her down thanks in no small part to the flyers emblazoned with her Instagram handled she tried to hand out before her master plan to gain clout was foiled. It turns out that made her pretty easy to find, and she eventually surrendered to police after being arrested on multiple charges (including trespassing and burglary) later that day.

Francisquini apparently couldn’t resist the urge to show off the video she took inside the school while being detained, which police say reflected the accounts of the people who watched what unfolded. Sure, the high schoolers she wanted to follow her might not have watched it, but I’m sure the prosecutor assigned to her case will be more than happy to give it a look.