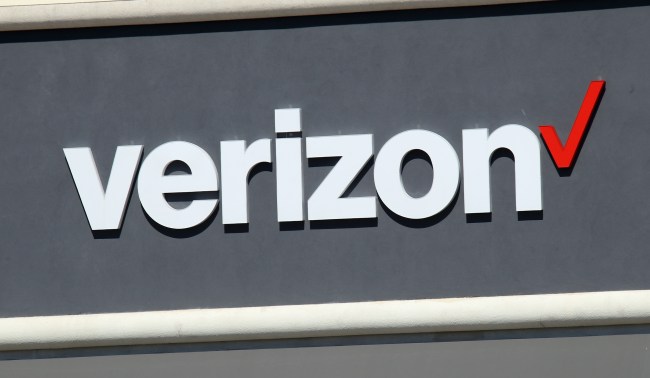 We’ve heard and seen plenty of stories about Karens not wanting to wear masks inside stores but this might be the most bizarre one yet.

According to a report from CBS 13 Sacramento, a woman lost her mind and began urinating inside a Verizon store when she was asked to put on a mask.

We’ve seen a lot of confrontations involving masks, including verbal fights, physical altercations and even coughing fits. But this one might top it all when a regular day at work turned into quite a show at the Verizon store off Galleria Boulevard in Roseville.

In a 911 call, you hear a dispatch operator tell an officer three people are “refusing to leave, not wearing a mask… they’ve asked several times and she refuses.”

About three minutes later the operator tells the officer, “They’re calling back and advising that that female is pulling down her pants and is now urinating inside the business.”

The woman was apparently arrested when police officers caught up with her and found stolen goods in her car.

Roseville Police got to the scene and confirmed the incident to CBS13. Spokesperson Rob Baquera says officers arrested the woman after finding several stolen items from a nearby Dick’s Sporting Goods store in her vehicle.

You can watch the local news report of the woman urinating inside of the Verizon store below.