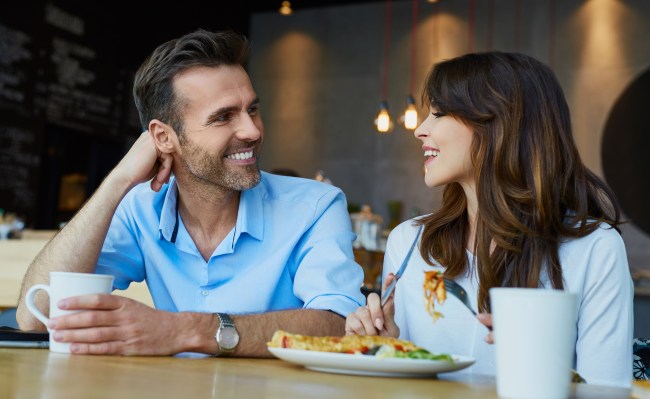 Hey guys, you know how we can almost never figure out what is going on in the minds of women? (That’s not just me, right? Okay, good.) Well, every now and then they are nice enough to enlighten us a little bit by sharing what they’re thinking in various situations and on various topics like, say, dating.

Recently, women decided to let us guys see behind the curtain of their minds when they were asked on Reddit, “What is something a person has done on the first date that made you want a second date?”

Spoiler: It wasn’t any of these things.

Here are some of the most useful first date tips I discovered to help you score that sometimes elusive second date.

1. “He remembered little things that I had talked about before that even I forgot about. Also texted me right afterwards telling me that he acknowledged that I had just gotten out of a long term relationship and didn’t want to do anything out of my comfort zone but that he would love to see me again.”

2. “This is more after the date, but he didn’t play any mind games and texted me that same night saying he had a great time. Was refreshing for me.”

3. “I went on a date who texted me, ‘I really enjoy your personality,’ right after I got home. Made me smile!!”

4. “He texted a little later to ask if I got home okay, and then said he’d love to see me again and proposed a date for the next weekend. Pitch perfect way to wrap up a date, and no stupid games.” 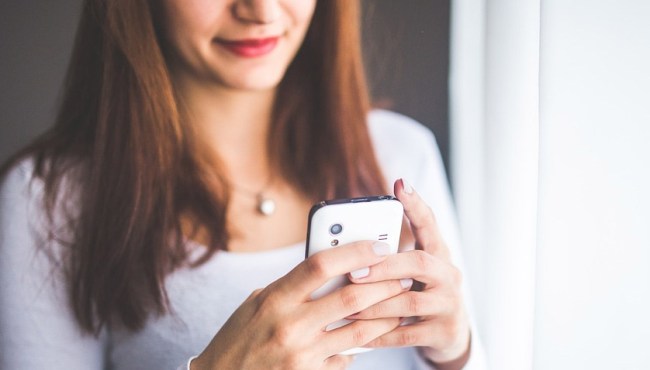 5. “He listened to me. He was genuinely interested in getting to know me. My best, present and future too. we had dinner and saw a movie. Held my hand while making me walk on the inside from the road (completely new to me). But my favorite part was after we drove around our hometowns for about 2-3 hours just talking and getting to know each other. It was perfect.”

6. “I was with someone and we were still shy around each other, but things were heating up. He asked me if he could take his shirt off, which I was completely okay with. Then he asked me if he could touch me, which was even more okay with me. It was amazing to be asked that, and it’s possible I responded even more enthusiastically that I would have without that question.”

7. “I don’t understand how people huff and scoff over ‘asking for consent’ since it ‘breaks the moment.’ But it’s such a panty dropper for me?? Knowing that the other person cares about my boundaries makes me relax and let go instantly. Having someone whisper into my ear “is this okay with you?”….. lord.”

8. “He put his hand on my back to guide me through a crowd. I don’t even know why this meant so much or felt so right, but it did, and we’ve been together for the last 3.5 years!”

9. “I initiated sex out of drunken nervousness, and he said he didn’t want to do that on the first date. Not only did I appreciate his self-restraint, but he was really sweet about telling me no, I didn’t feel weird about it at all.”

10. “He asked a lot of questions about me. It was almost like he was testing me to see if he could see something with me. It showed me he was serious about wanting a relationship. And also he cared about getting to know me. I was about ready to jump his bones after that haha.”

11. “He gave our leftovers from dinner to a homeless man. He offered to walk me to the bus stop because he understood it might be uncomfortable for me to accept a ride home from a stranger from Tinder who I barely knew. At the end of the night, he asked if it was okay to kiss me on the cheek. He’s a sweetheart and we’ve been together for just about four years.”

12. “He was a great conversationalist, funny and genuine. He made eye contact and just treated me like a friend.”

13. “I think any time a guy has showed genuine nervousness with a little bit of giddiness I have wanted a second date. When they’re respectful and can hold a conversation, too. And a dash of teasing.”

14. “After dinner he asked me if I had to go home and I jokingly told him I don’t have a curfew (it was still early in the night) and he told me he was giving me an out on the date if I wasn’t feeling it before asking me to check out a bar with him. I thought it was really considerate of him and attracted me to him even more.” 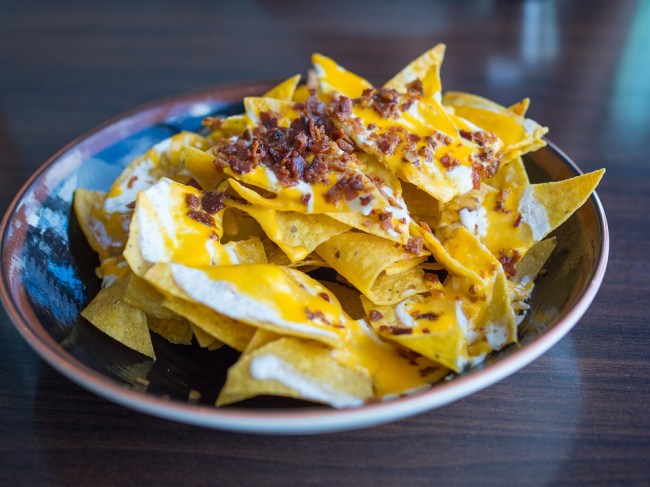