I’m All About This Official Trailer For The ‘Won’t You Be My Neighbor’ Mr. Rogers Movie 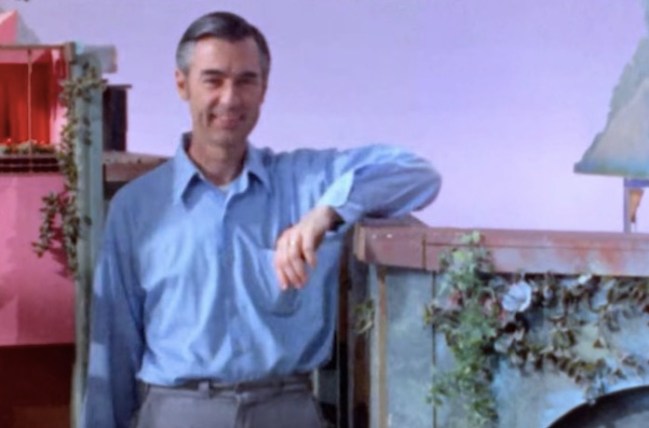 Mr. Rogers left a cultural impact on America that would be impossible to measure and that’s probably the understatement of the century. His show, Mister Rogers’ Neighborhood, ran for 31 seasons, 895 episodes, from 1968 to 2001 and along the way he taught children how to be good people.

Focus Features just released the official trailer for Won’t You Be My Neighbor, a film that hits select theaters on June 8th. The movie looks back at the cultural phenomenon that was Mister Rogers’ Neighborhood and it tries to scratch the surface of just how impactful this TV show was on kids.

If you’re a kid born in the 90s or earlier (80s, 70s, 60s) and grew up watching Mister Rogers’ Neighborhood then this trailer will bring back some incredibly fond memories of one of the greatest men to ever grace your TV sets:

Last week I wrote about how the popularity of Arnold Palmer‘s iconic red alpaca sweater caused a permanent change in the genetic makeup of Peru’s alpaca population within just 10 years but here I am wondering how much Mr. Rogers changed the cardigan game forever. He was never a fashion icon but he certainly did a lot to raise the popularity of the cardigan.