You Can Now Apply To Get Paid $1,000 To Watch 15 Hours Of ‘The Office’ Which Just Sounds Like A Normal Week For Me 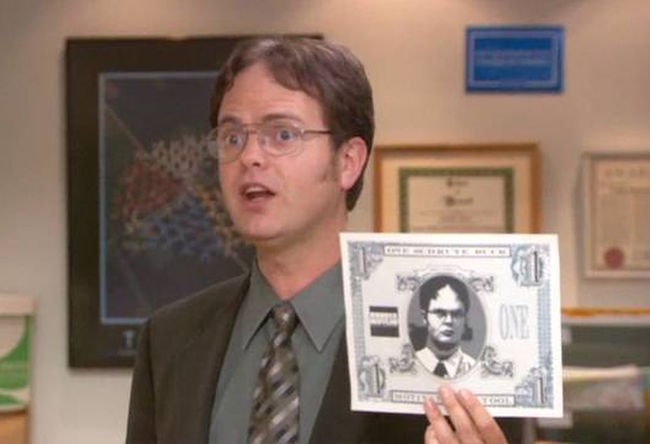 A sizeable chunk of my weeknights follow a similar routine that involves telling myself I’m going to finally go to the gym, cook a healthy meal for myself, and get started on a book I’ve been meaning to read only to find myself ordering takeout and sitting down on my couch to scroll through the seemingly endless number of offerings on the various streaming services I/my parents/a roommate I haven’t lived with for three years subscribe to.

However, I far too often fall victim to the paradox of choice that comes with having tens of thousands of viewing options at my disposal. As a result, this more often than not leads to me jumping from app to app for 20 minutes asking myself whether or not I have the patience to sit through a two-hour movie or start a new show with five seasons of hour-long episodes before ultimately deciding to watch The Office.

I’ll admit that constantly rewatching a sitcom that aired its last episode seven years ago even though I haven’t gotten around to seeing a number of the critically-acclaimed shows that have been released since then is kind of like eating at a McDonald’s in Paris on vacation. With that said, there are some occasions in life where you just want something that’s safe and reliable instead of committing to a nine-course meal at a Michelin-starred restaurant.

I don’t want to know how much time I’ve spent binging The Office over the years but I do know I would have no problem accepting a challenge that was recently issued by Dish, which is giving one lucky applicant the chance to pocket  $1,000 if they can watch 15 hours of the series over the course of nine days.

If you missed out on the opportunity to get paid to watch Friends or make your way through every movie in the Marvel Universe, you can apply here to land this dream job, which will require you to keep track of various tropes in addition to sharing your thoughts on social media.

If selected, you’ll also get some swag and a Netflix gift card in addition to the approximately $22 (in real money, not Schrute Bucks) you’ll make per episode.

Not a bad gig if you can get it.