Marvel Studios Rumored To Be Beginning Development Of ‘Young Avengers’ 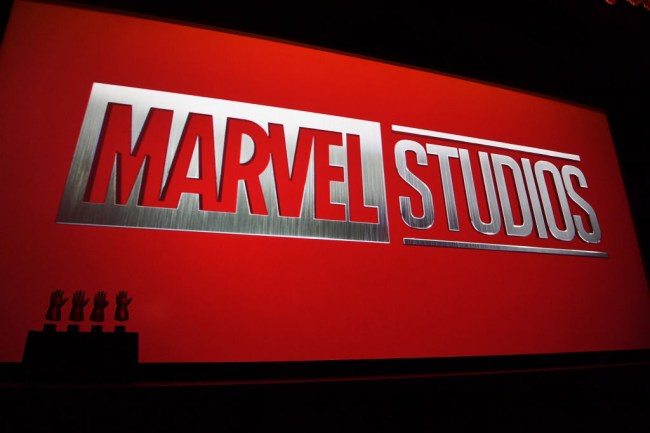 Back in September, I brought you the news of rumors regarding the next “Avengers” project in the Marvel Cinematic Universe.

At the time, reports from industry insider Daniel Richtman indicated that Disney and Marvel were “working on a Young Avengers TV series for Disney+ that will introduce some of the young superheroes from the Marvel universe.” Additionally, it was stated that audiences would watch the characters — who would appear in major Avengers films in the years to come — grow.

Now, about half-a-year later, Thomas Polito of Geeks WorldWorldwide is reporting that Marvel Studios and the Mouse House have begun to take pitches from writers for Young Avengers.

While it’s unclear if the pitches are for a TV series or a traditional film, the inherently childlike nature of a Young Avengers project lends itself to the long-form storytelling of television.

Marvel Studios — like all of the other movie studios out there — is currently facing a fair bit of uncertainty, as it is unclear what the entertainment industry will look like after this global nightmare is over. Just yesterday, it was reported that theater chain AMC was facing “likely” bankruptcy.