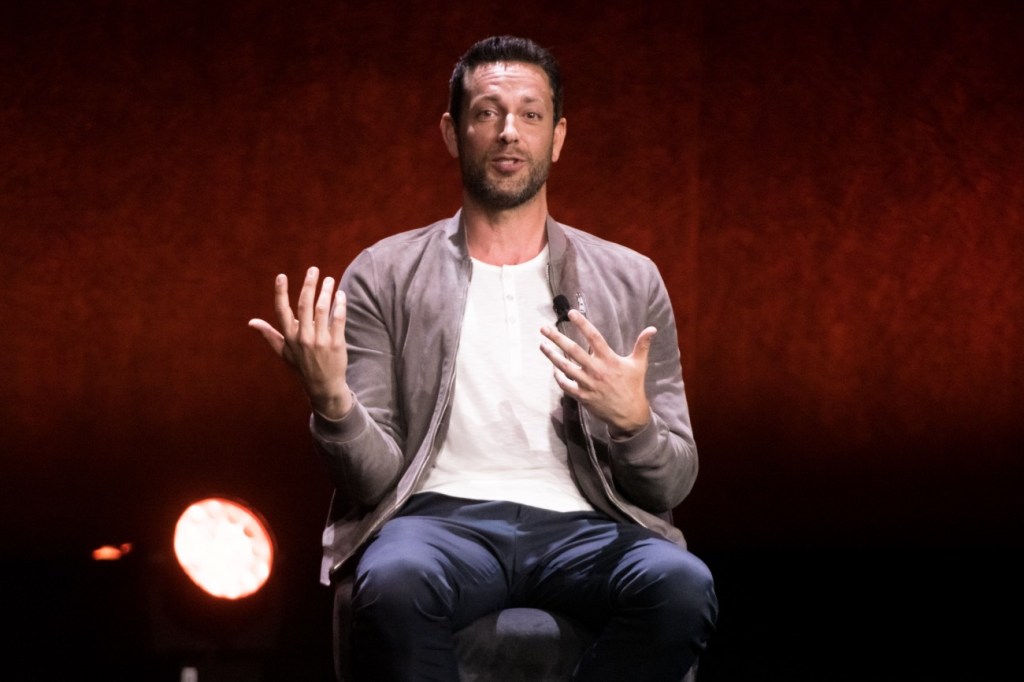 The Johnny Depp vs Amber Heard Trial brought out one of the stranger elements of society I’ve ever seen. Every social network seemed to be flooded with memes for or against Johnny or Amber. Millions of people who have never met either of these celebs seemed to draw elaborate conclusions about who was in the right or wrong and why without applying any nuance.

Things even stayed weird after Johnny won the dispute and then went on a victory tour, spending more than the average American salary on a single dinner in celebration. Actor Zachary Levi had a front-row seat to the weirdness as a member of the Hollywood A-list.

Zachary Levi was recently a guest on the Joe Rogan Experience where he and Joe Rogan discussed the Johnny Depp trial. Levi told Joe why he believes this trial is making us all less empathetic. Yes, you and me. All of us. Seeing these very personal things on display like a circus is having a far-reaching effect on society. Here’s what Zachary Levi had to say with video and the quotes below.

His explanation comes around the 1:31 mark.

Zachary Levi: “I feel like it’s making us less empathetic, ultimately. We all get to look at these people, literally like you’re saying, they’re having a marital dispute (and) we’re all getting brought in on their nonse… not nonsense… their s–t, their trauma, all that stuff.”

“And everyone just gets to sit around eating popcorn, judging the entire fiasco because it’s entertainment now. It’s like everything is Content, and everything is Entertainment. But the more we do that kind of stuff I do feel like we’re pulling farther apart from being able to look at either her or him and say ‘you both have issues and you both need to work on some s–t.'”

“And however the jury and all that found it… Ultimately, I saw little bits and pieces and it seemed like he was more in the right than she was. I would’ve gone with that too. But the point is they’re still human beings, both of them, at the end of the day. And they’re just a circus when we see it like that.”

Zachary Levi couldn’t be more spot on with his assessment here. The Johnny Depp vs. Amber Heard trial isn’t far off from TV shows like Cops and Live PD where we begin to see crime and punishment as nothing more than entertainment when it’s anything but.

Everyone’s family has drama. Some are crazier than others but nobody’s picture perfect. The Johnny Depp vs Amber Heard trial was a strange cultural phenomenon I hope we don’t have to repeat but I suspect we’ll see something similar in the next few years. People love to be entertained.