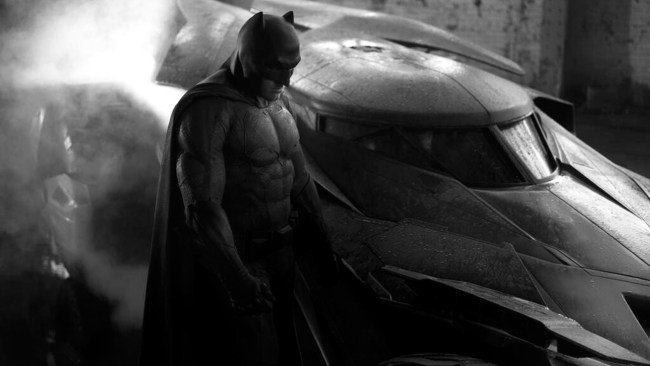 After years of being nothing more than an overly enthusiastic if not borderline fanatical online movement, The Snyder Cut is closer to becoming a reality than ever, as the first trailer for the project is set to debut during DC FanDome on Saturday, August 22.

Even if you aren’t necessarily a fan of Zack Snyder’s first two DCEU projects — Man of Steel and Batman v. Superman: Dawn of Justice — The Snyder Cut of Justice League represents a watershed moment in entertainment, as it fully legitimizes the voice of the fans, especially in regards to blockbuster tentpoles, which are largely fashioned to be nothing more than cash cows.

Granted, even though the main reason The Snyder Cut even exists is due to Warner Bros’ own failures (I can promise you that had Joss Whedon’s theatrical cut not been such an abject failure, we would not be seeing The Snyder Cut), that doesn’t make the prospect of actually seeing Snyder’s trilogy conclude the way it was intended any less successful.

The Post-Credit Podcast Ep. 2: What Went Right And What Went Wrong In ‘Batman v. Superman’

With the film now more real than ever, Snyder continues to build up the hype for the upcoming HBO Max film (or mini-series, still to be determined), with the latest tease coming in the form of a new photo of Ben Affleck as Batman, which, for my money, represents the coolest-looking Batman we’ve seen on film yet. 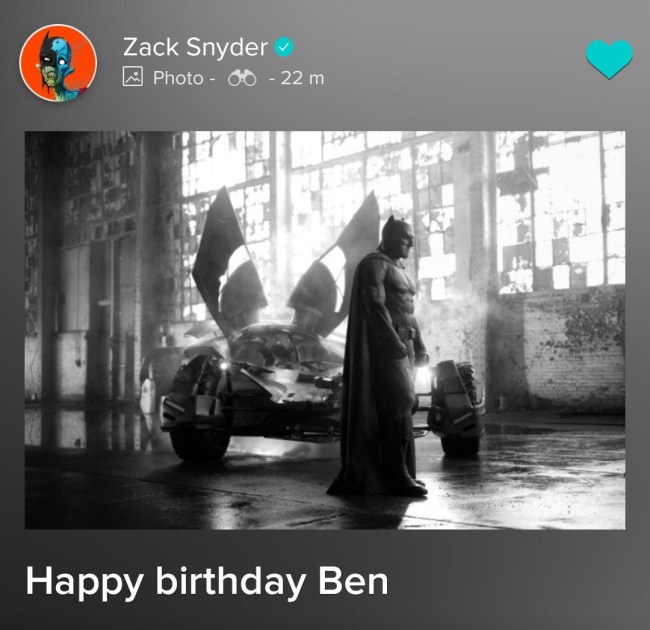 Not only are fans expecting a trailer for The Snyder Cut at DC FanDome, but it’s likely that we also get a release date and confirmation of whether or not the project will be presented as a film or a multi-part mini-series.