Photo Of A Dirty, Bloodied Ariana Grande Making The Rounds After Attack In Manchester Is Fake 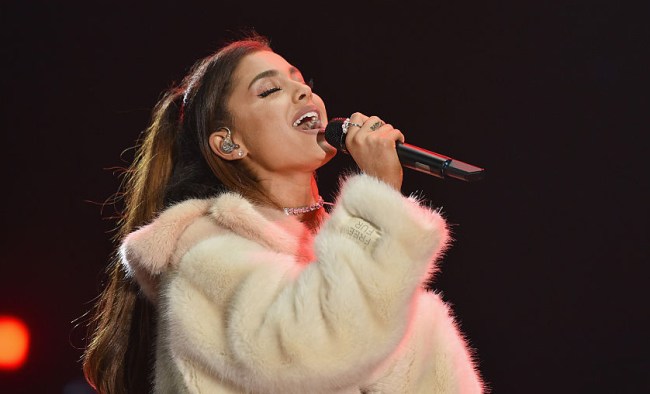 In the aftermath of the bombing in Manchester following an Ariana Grande concert, news about those who had been injured and killed was very fluid as authorities worked to piece it all together.

Today, in what is now being called an act of terrorism, news outlets have reported at least 22 people have been killed and nearly 60 injured. The bombing has also now been claimed by ISIS.

During the chaos that followed the attack, social media became an important platform to help loved ones of those affected connect and learn more about the developing situation.

Grande, after performing at Manchester Arena was reported to be safe and later posted a tweet expressing her disbelief and condolences.

broken.
from the bottom of my heart, i am so so sorry. i don't have words.

Unfortunately, as is always the case in times of tragedy, there are those who choose those moments to spread hate, express insensitivity and false information.

One such bit of false information that spread on the internet following the bombing was a photo showing Grande dirty and bleeding with claims that it was from Monday night.

Fake News! This is NOT Ariana Grande in Manchester. It's from a filmset in 2015. Stay safe! pic.twitter.com/FhoqSISO4e

In actuality, the photo is a still from a few years back when Grande had a role on the Fox TV show Scream Queens.

Grande has since announced that the remainder of the European portion of her tour has currently been placed on hold.