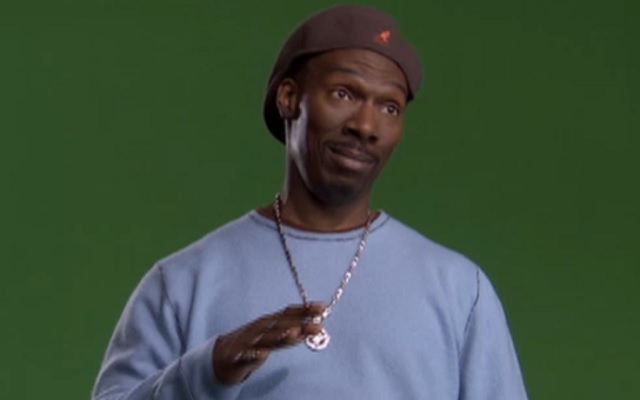 Eddie Murphy’s older brother, Charlie Murphy, has reportedly passed away at the age of 57 after losing his battle with Leukemia.

Charlie Murphy, Eddie’s older brother, and a very successful and popular stand-up comedian in his own right … TMZ has learned.
According to Charlie’s manager, he died from leukemia Wednesday morning in a NYC hospital. He’d been going undergoing chemotherapy.

Charlie famously worked on Chappelle’s Show in the mid-200’s and starred in the classic “Charlie Murphy’s True Hollywood stories” sketches that mocked Rick James and Prince.