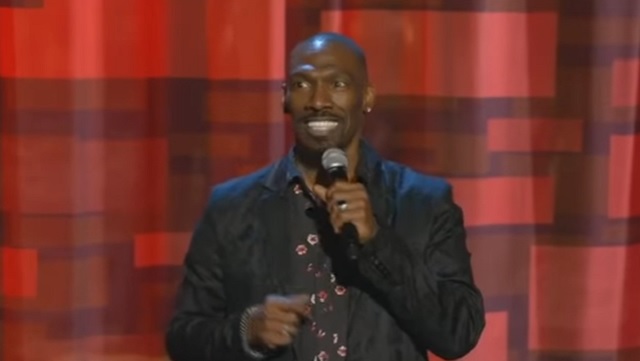 Earlier today we learned that comedian Charlie Murphy had passed away due to complications stemming from Leukemia.

Last night, Murphy, who was beloved for his work on the legendary “Chappelle’s Show”, posted this Tweet on his twitter account before his death on Wednesday.

One to Sleep On: Release the past to rest as deeply as possible.

@charliemurphy Rest In Peace, Charlie. Thanks for all the laughs. Hope Prince was there with the warmest greeting. pic.twitter.com/4VVJsWqaag

@charliemurphy Its like he knew it was his last night. RIP

RIP Charlie Murphy thanks for the laughs.