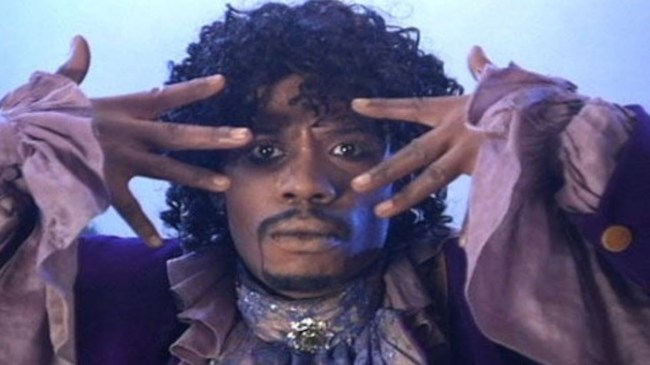 One of Dave Chappelle’s greatest skits of all-time was talking about how Charlie Murphy went to Prince’s house where he played basketball and ate pancakes. But it turns out that Chappelle hung out at Prince’s house several times and he gave details of his visits in a rare interview.

Chappelle talked to the New York Times, and reminisced about going to Prince’s Paisley Park where there were jam sessions.

He used to have these parties where we would go over to his house, and there would be all these musicians that I admired, and they’d just do these jam sessions in the basement. Everybody at the party was playing something. I think when he died there was the icon dying, but then there was this pillar in the community of people dying.”

Also in the interview, Chappelle said that it’s actually difficult for him to make jokes about President Donald Trump.

“He’s so skewed, it’s hard to find an angle that sounds fresh, Chappelle said. “If you talk about him, it’s almost like you’re part of the chorus and not a soloist.”

You can read the entire New York Times interview HERE.

On Tuesday, Netflix will release two Chappelle specials, “Deep in the Heart of Texas” and “The Age of Spin,” from his stand-up shows in Austin and Los Angeles. The comedic legend will also be releasing another brand-new special for Netflix later this year.