Jerry Seinfeld Has No Freaking Clue Who Kesha Is, Wants Her To Get The Hell Away From Him 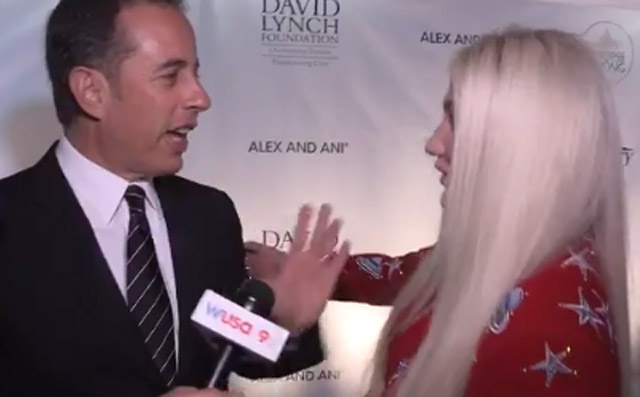 At the National Night Of Laughter And Song event held at the John F. Kennedy Center on Monday Night Kesha tried to give Jerry Seinfeld a big hug after telling him what a big fan she was. His reaction was that of pure unadulterated terror.

Watch as Seinfeld damn near flees for his life while repeatedly telling Kesha, “no thanks,” as she tries to give him a hug, then admits after she walks away disappointed that he has no idea who she is. It’s somehow both brutal and hilarious at the same time.

Wow…not sure which snub was worse, that or this… 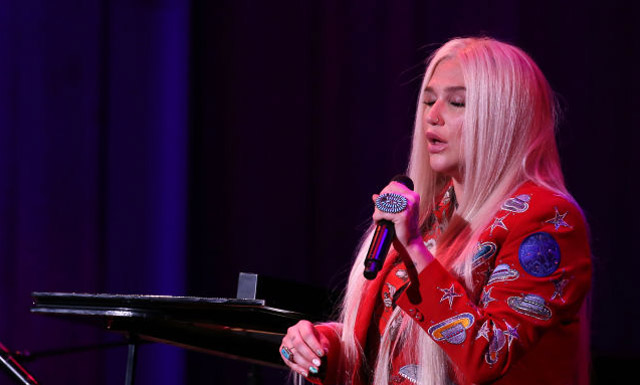 No idea why Seinfeld wouldn’t give Kesha a hug, even if he had no idea who she is. Is he like a germophobe or something? Did she thinks she was just some random fan walking the red carpet? She certainly looked very nice last night. I would have hugged her. 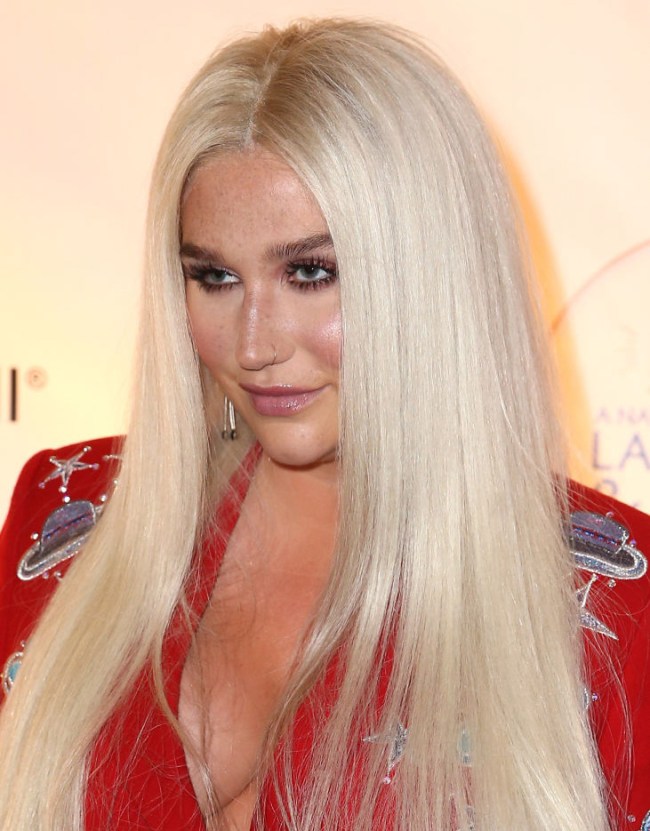 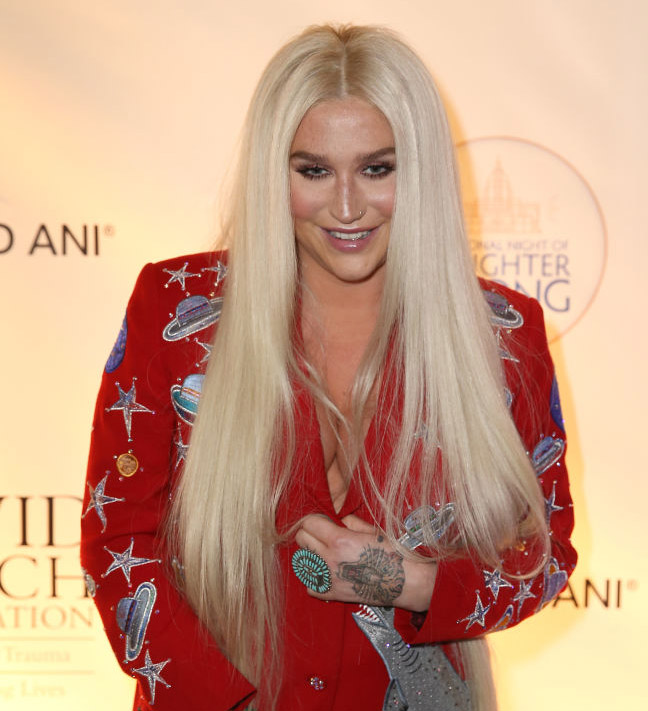 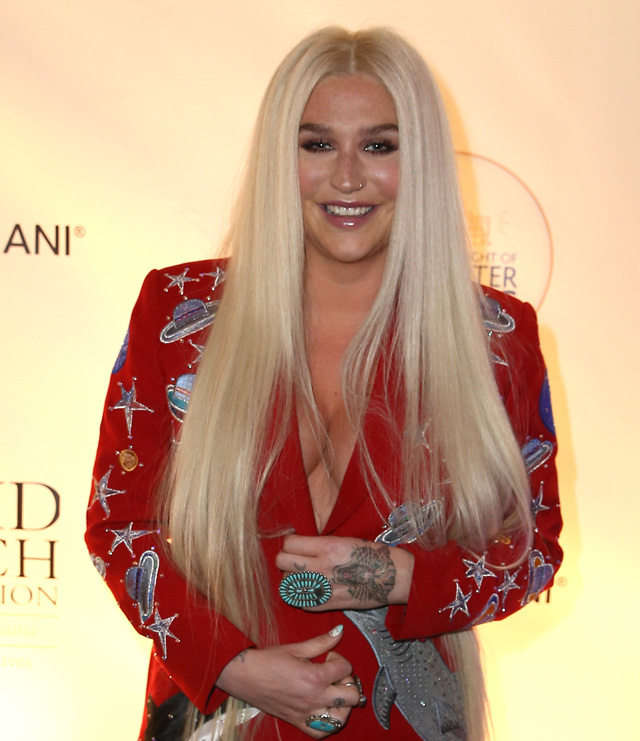 Oh well, his loss I guess.